Nintendo’s first mobile phone game will be “Miitomo” and in it you design a Mii character which will communicate with other Miis, even without your knowledge. This is supposed to help people who are hesitant to talk about themselves to communicate with others, and reveal a side of your friends you never knew, Mr. Kimishima said.

Despite rumors of a release tomorrow, the game actually has been delayed and is scheduled for release in May of 2017. 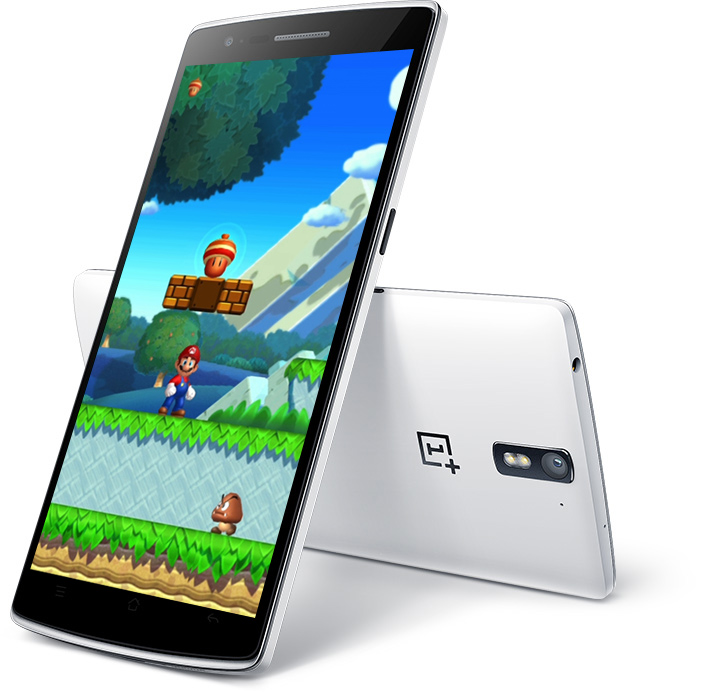 Nintendo has finally broken tradition and will be releasing games on Androids, iPhones and more? At least within the coming years. Nintendo will not be dedicating internal resources to the games however — they will be partnering up with the biggest smartphone game company in Japan, DeNA Co., Ltd. This must be a popular decision as Nintendo’s stock has jumped nearly $4 today so far.