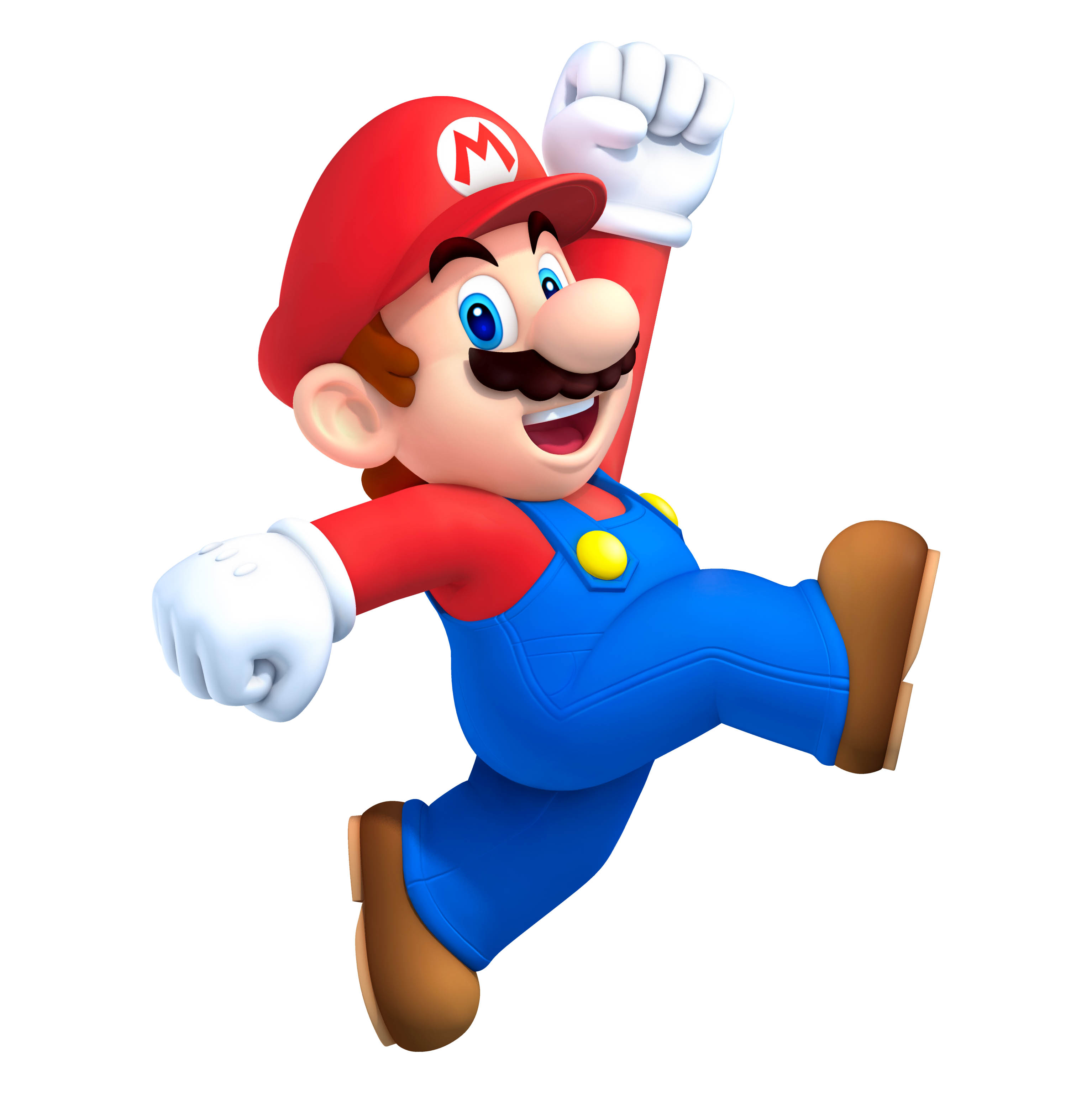 #IwataSays We will discuss new Smash Bros., 3D Mario game, Mario Kart and other Wii U titles in our #NintendoDirectNA before the start of E3
twitter

This site uses Akismet to reduce spam. Learn how your comment data is processed.