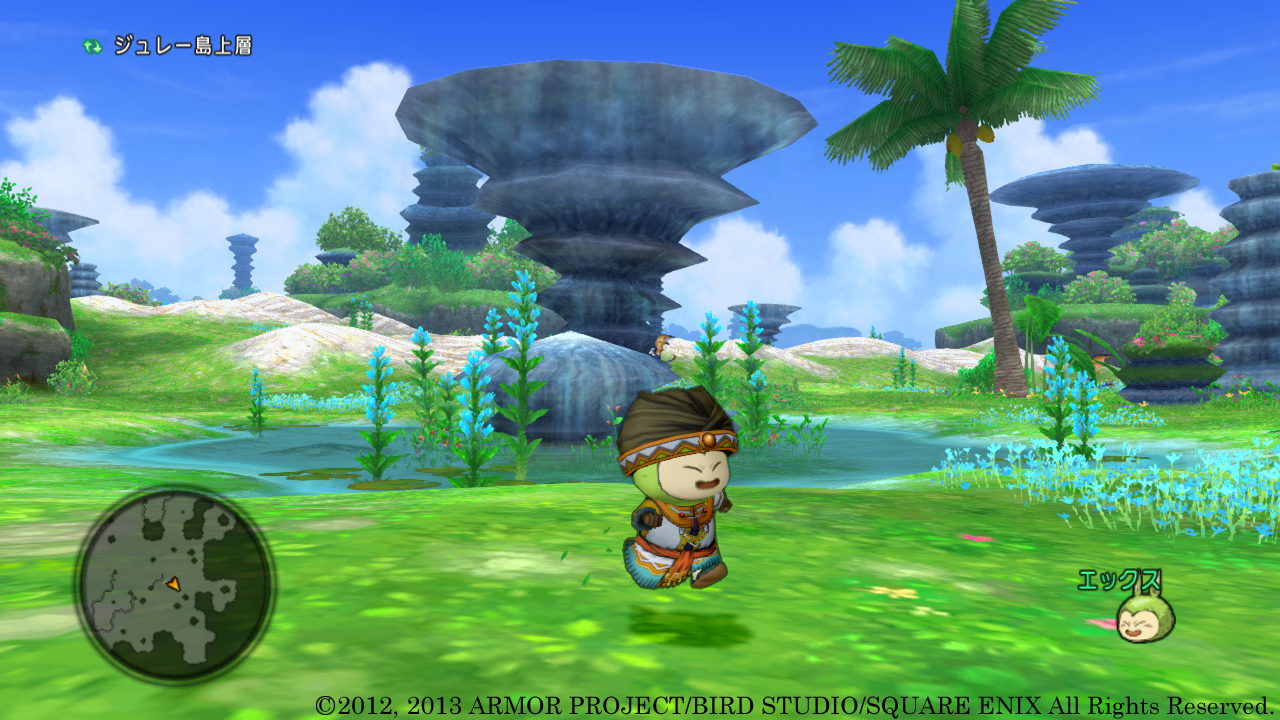 Japan gets all the cool games! Is it just me or does this look like a phenomenally beautiful world to explore? Please translate this game to English! 🙂

Can’t embed the video, so click here to watch on youtube.com.

The game play is aligned with all other Dragon Quest games which include the traditional “RPG” style game play with a mix current MMOs. The player has access to an open-world environment which include random towns, enemies, quests and many secrets that lie hidden. With Dragon Quest X players are able to see the enemy on the map which they’re able to choose to fight or flee. Being that its a “MMO”, players will also be able to make a group with four other people. Like many other multiplayer games, there are quests and items to be found randomly and most players will begin their quest at “starting areas”. Each race has its own unique town in which the players are able to socialize, barter, investigate, and do as they will.