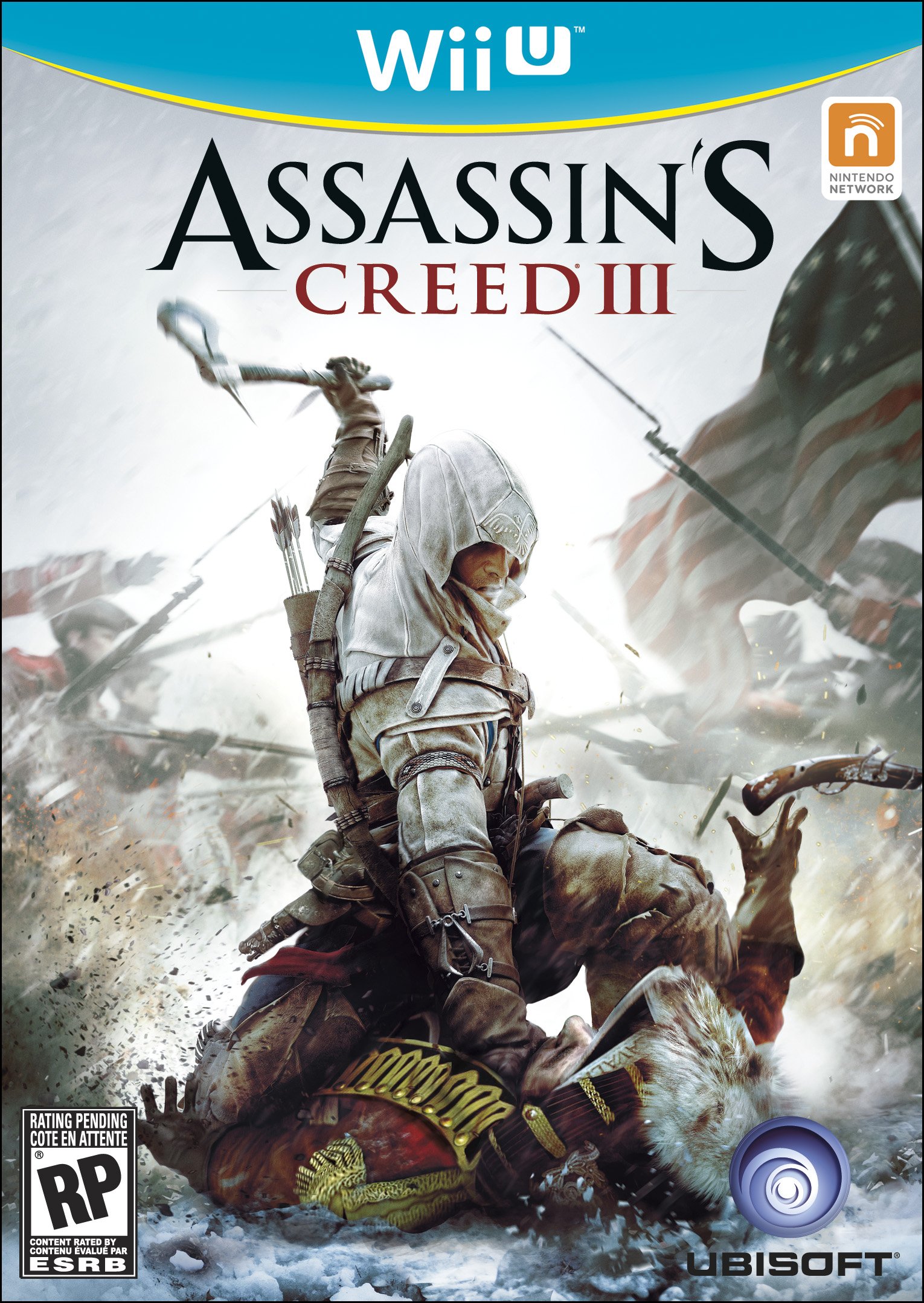 Wii U’s launch is lurking closer and closer by the minute! After weeding through the long list of launch titles — which by the way just happens to be the longest launch day list of any Nintendo console ever — I have chosen a select few games that I will be picking up — assuming I can actually purchase my Wii U on launch day as the pre-orders sold out well before I was able to grab one … my fingers must be getting slow with old age (I turn 28 on Tuesday). Well here we go… wish me luck because I’m not even close to as excited as I was for the Wii’s launch.

To start, let’s look back on launch titles of the past. On its launch day the Wii had a total of 21 titles and included The Legend of Zelda: Twilight Princess. Before the Wii there was the GameCube which launched with 13 titles including Luigi’s Mansion as Nintendo’s home game. When the Nintendo 64 launched way back in 1996 it had only *two* launch titles(!!!): Super Mario 64 and Pilotwings 64. Way back in 1990 when the Super NES launched it had 5 titles: Super Mario World, F-Zero, Pilotwings, Gradius III, SimCity. Finally, the NES was launched in 1985 with 18 titles including Excitebike, Duck Hunt, and Super Mario Bros. Wow, looking back on the previous console launches really puts things into perspective. I feel that the strongest console launches in Nintendo’s history were the NES, SNES, N64, and the Wii. What went wrong with the GameCube’s launch? Well, for me it was the lackluster Luigi’s Mansion game. It lacked the freedom of Super Mario 64 and really just felt like a step backwards.

So with that blast from the past out of the way, what about the Wii U launch? The Wii U is going to have over 29 titles on its launch, breaking records, but is it going to be an N64 “OH MY GOD THREE DEE MARIO”–quality launch, or a GameCube “… what is this crap” launch? Well, from the looks of it the Wii U’s launch line-up is more in-between the N64 and the GameCube launches. This launch we get another New Super Mario Bros. and a social network. I’m sorry Nintendo, but this does not feel like an innovative year for games. I played the Rayman demo on the Wii U at Best Buy just the other day and I was quite horrified at the glorified lemmings-style gameplay when using the GamePad. Instead of controlling the character, you control the environment in the hopes that the lemmi-err Rayman doesn’t die as he walks himself through the level. Another disappointing thing about the Wii U GamePad is how difficult it is to control without looking down at the GamePad itself. I personally enjoy playing games while looking at the larger screen but it’s nearly impossible to do so when you need your fingers on a specific point on the GamePad.

The rest of the line-up doesn’t perk my interest. I’m hoping that this time around Nintendo takes a look back at how amazing Super Mario 64 was and really puts some effort into making a castle exploring free-roaming 3D platform game that has been missing for so many years. I’m extremely excited for the new Zelda game as well — the demo they had at E3 was amazing! Good luck everyone I hope you all get a Wii U by Christmas this year 🙂 and please wish me luck this Sunday trying to track down a Wii U without a pre-order, I have a feeling I am going to need it.