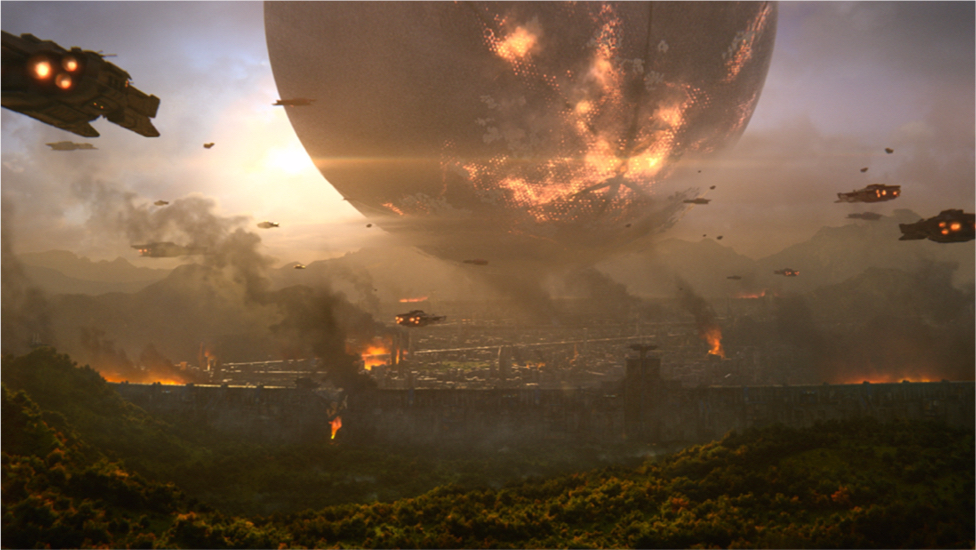 Great news from bungie, their sequel to Destiny will be coming to a PC near you for the first time! I do hope that it is not an afterthought like Halo’s super late PC release was. If only they hadn’t canned the PC version in 2000 right after it was announced — Halo could have been better than it turned out if you can imagine it. The port of Halo flopped compared to the console version due to it being a second thought. Looking forward to a true PC release for Destiny 2!