The enemy in this game sure looks like Ganondorf. 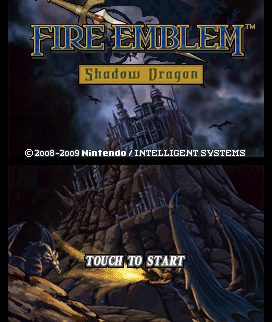 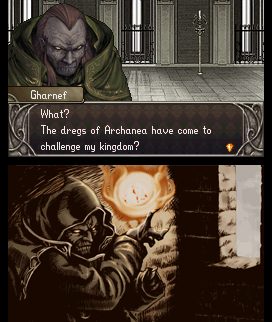 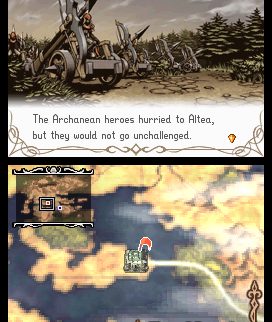 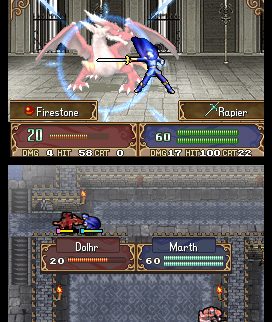 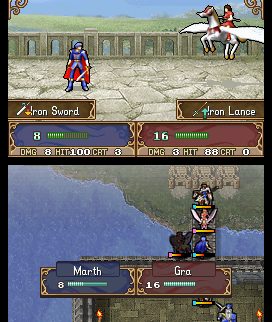 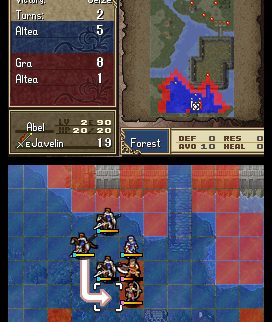 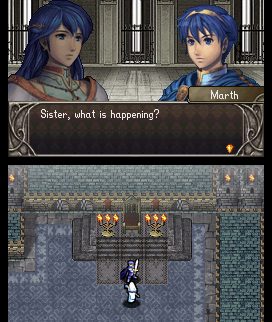 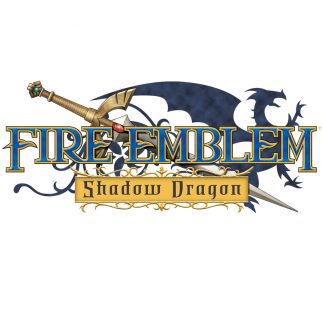 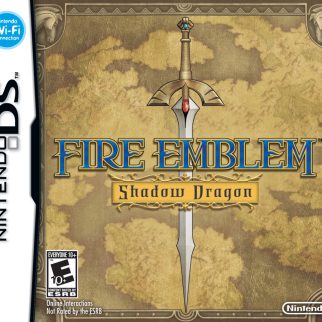 THE MIND IS MIGHTIER THAN THE SWORD IN FIRE EMBLEM: SHADOW DRAGON FOR NINTENDO DS

REDMOND, Wash., Feb. 16, 2009 – Nintendo DS™ system owners take note – the next game to engage your brain has arrived: Fire Emblem™: Shadow Dragon. A unique strategy adventure, the game grants players full control over a powerful fighting force in a captivating fantasy setting, putting virtual tacticians to the test as they implement creative battle strategies, improve the skills of their warriors and outthink their opponents on the way to glory and victory.

The Fire Emblem: Shadow Dragon video game lets players alternate turns with opponents, moving their units to attack enemies on the battlefield and advance to more advantageous locations. There are dozens of units with different weapons and magic spells to wield, each with their own strategic benefits: high-flying Pegasus Knights move effortlessly over varied terrain, Archers can attack from a distance with their bows and arrows, and unarmed Curates use healing staves to help the wounded. Using Nintendo Wi-Fi® Connection and local wireless play modes, players can now test their skills against opponents, borrow units from others to use in their armies, talk with friends using the built-in Nintendo DS microphone and even use in-game currency to buy rare and powerful items from the Online Shop.

“Fire Emblem: Shadow Dragon gives Nintendo DS owners the kind of thought-provoking experience that they crave, letting them guide a team of warriors to victory through cunning battle tactics and shrewd strategy,” said Cammie Dunaway, Nintendo of America’s executive vice president of Sales & Marketing. “Giving players the option to do battle alone at their own pace or compete with others online in head-to-head skirmishes, Fire Emblem: Shadow Dragon offers countless hours of game play in an engaging setting that everyone can enjoy.”