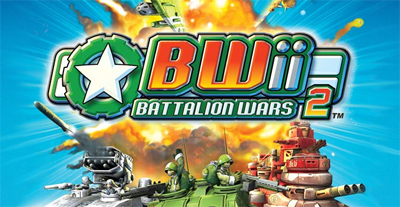 Battalion Wars 2 for Wii is a typical sequel in that it operates utilizing the same gameplay fundamentals and doesn’t introduce too many new mechanics into the equation. But what it does do is offer a brand new storyline that encapsulates original missions complete with more objectives, drops in the ability to control naval fleets for the first time, and features a surprisingly robust online multiplayer mode. Hence, if you liked the original project, you will surely like its sequel, too. If, on the other hand, you’re expecting a gameplay revolution, you’re in for a disappointment because this sequel feels and looks like its predecessor in most regards, and the novelty has faded some.

IGN’s final verdict? An impressive 8. It seems that if you liked the first one, you’ll enjoy this one as well!