Whoa, this was a surprise from Nintendo this morning! It seems that Nintendo has invented a new accessory to improve speed and/or accuracy of the WiiMote giving it 1:1 arm/wrist motion detection. I assume that this means that you will be able to more accurately control games such as first person shooters? What will Nintendo do to showcase this new accessory? Could there be a new Zelda game in the works which utilizes the 1:1 motion controls of this new accessory? Can you say lightsaber? More to be announced at E3! 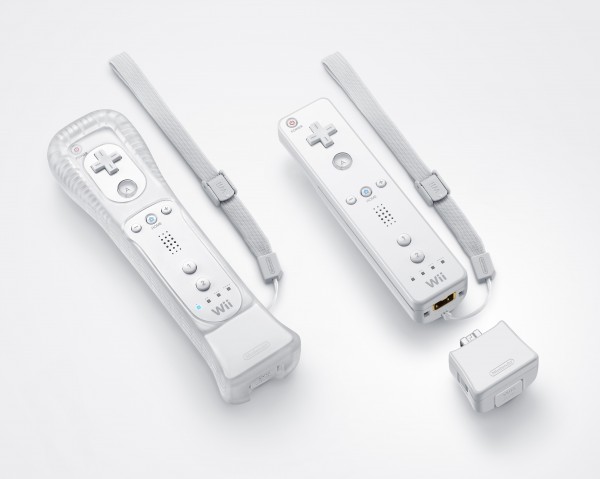