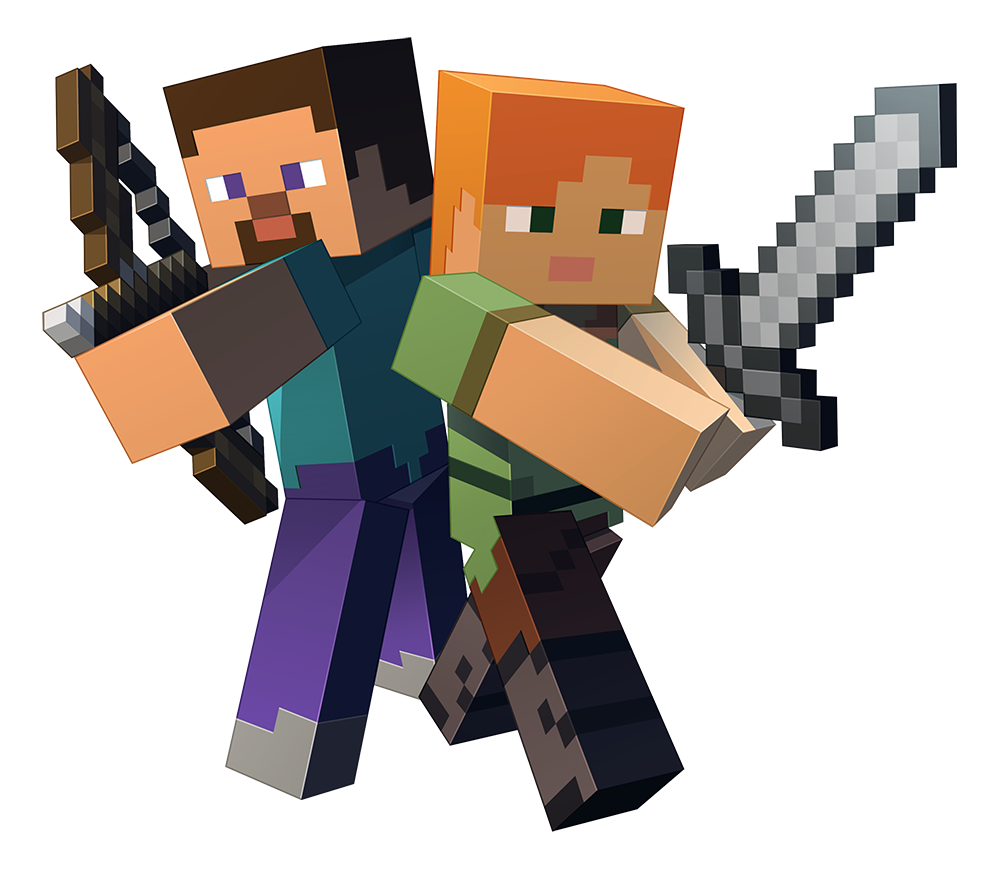 The big announcement for today from Nintendo is that Minecraft will be released on the Nintendo eShop on December 17th for $29.99. You can play on or off TV with the Wii U Gamepad and the game includes some of the most popular content packs.

Microsoft has also created 16 add-on DLC packs that will be available at launch with more to come in the future. 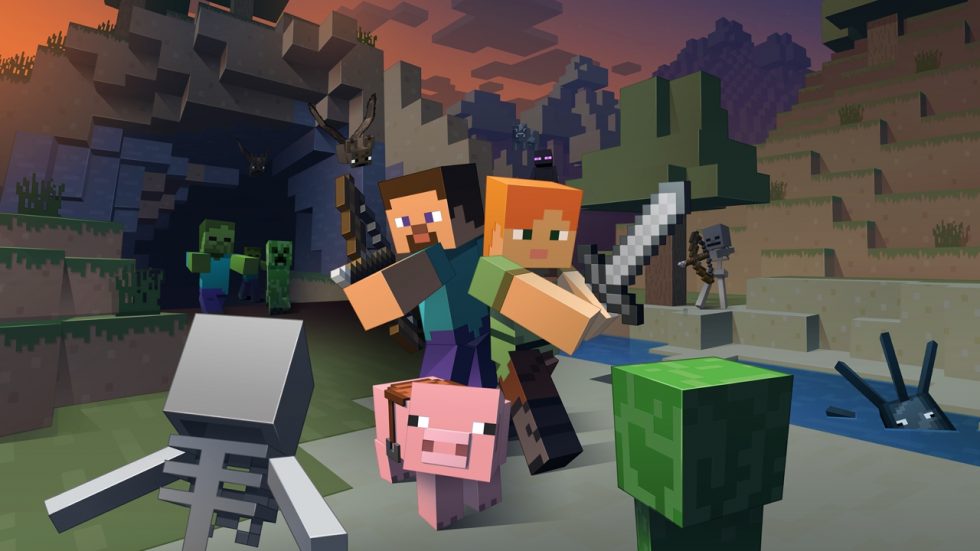 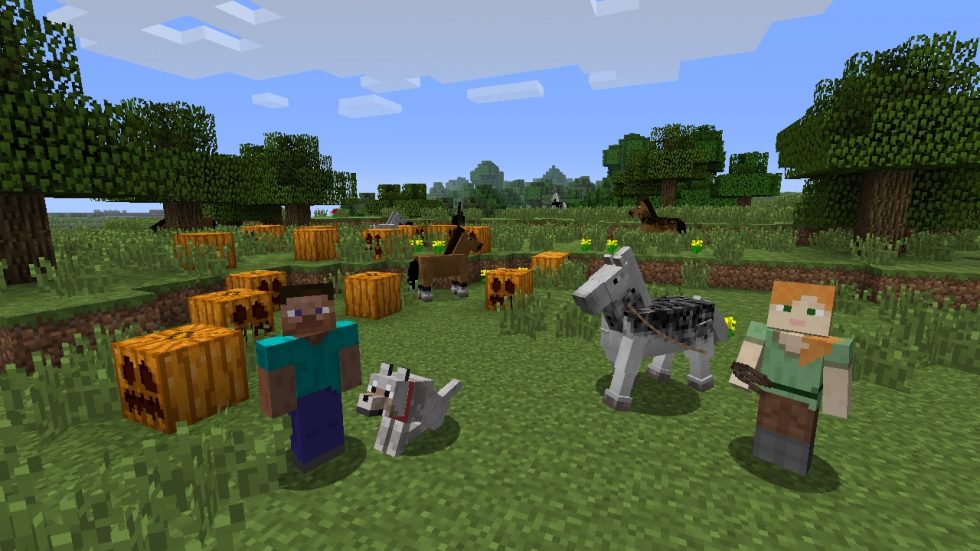 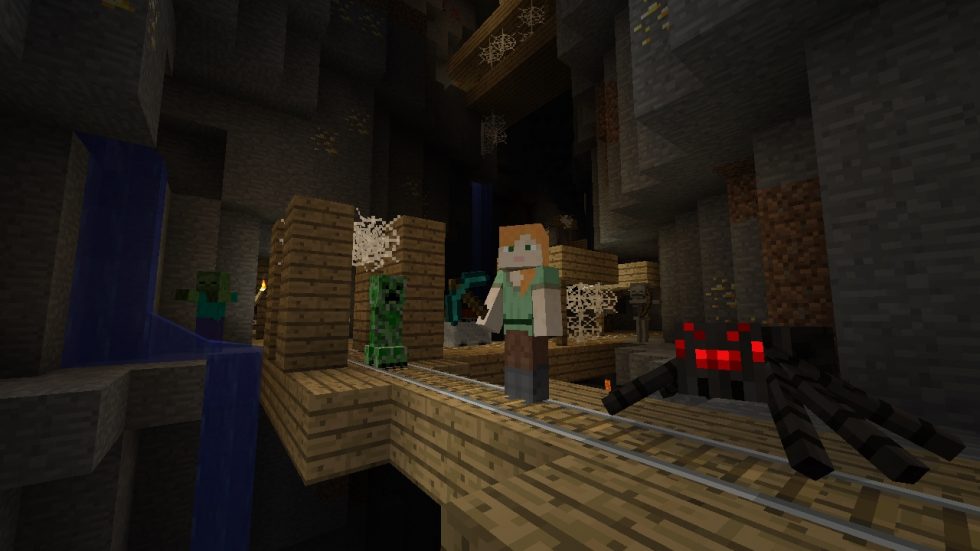 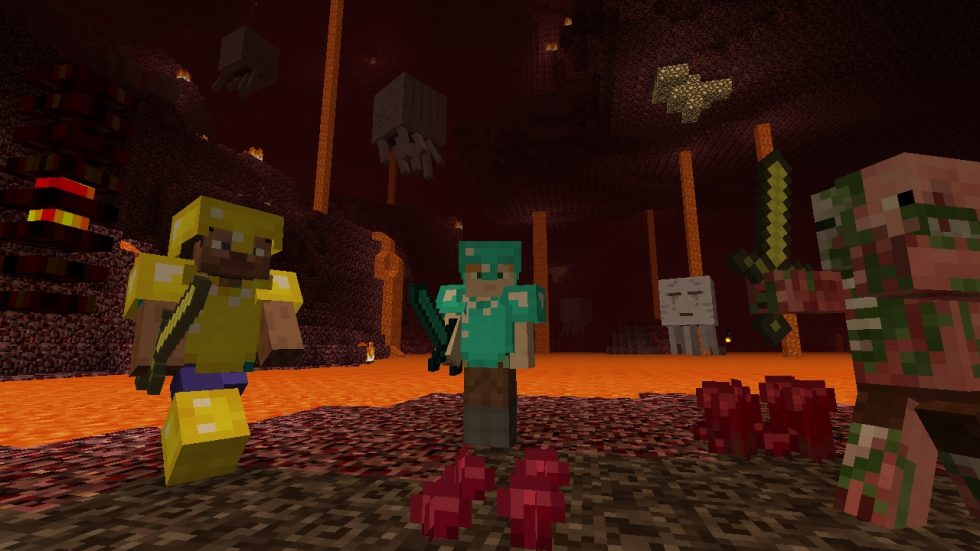 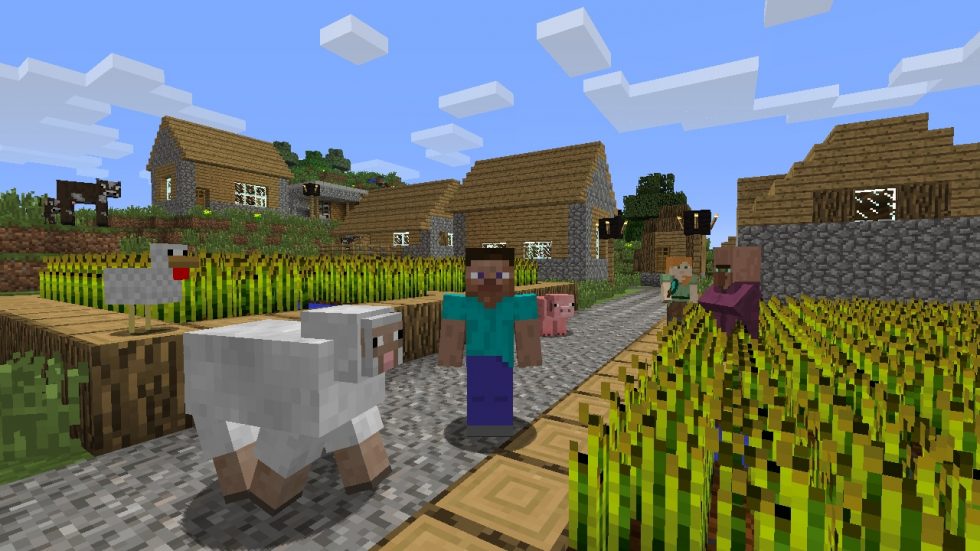 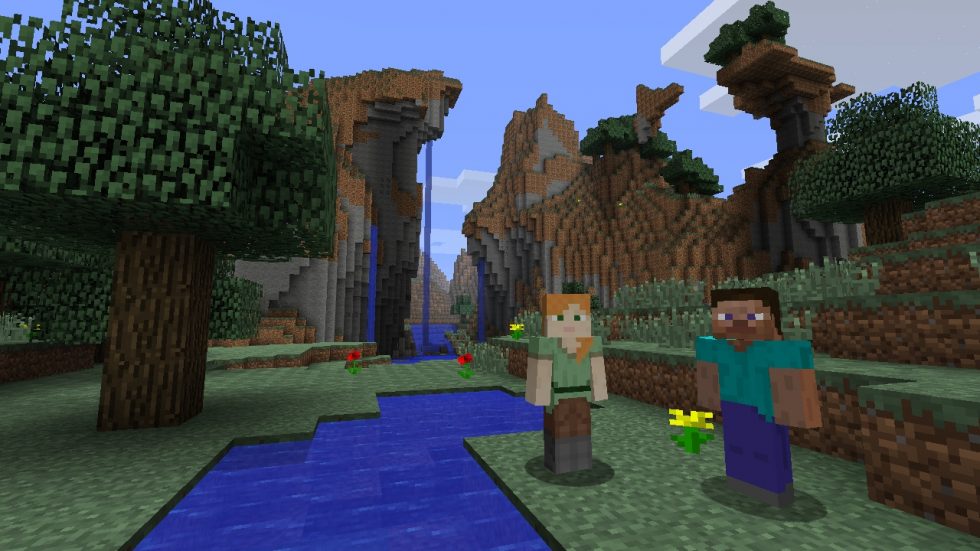