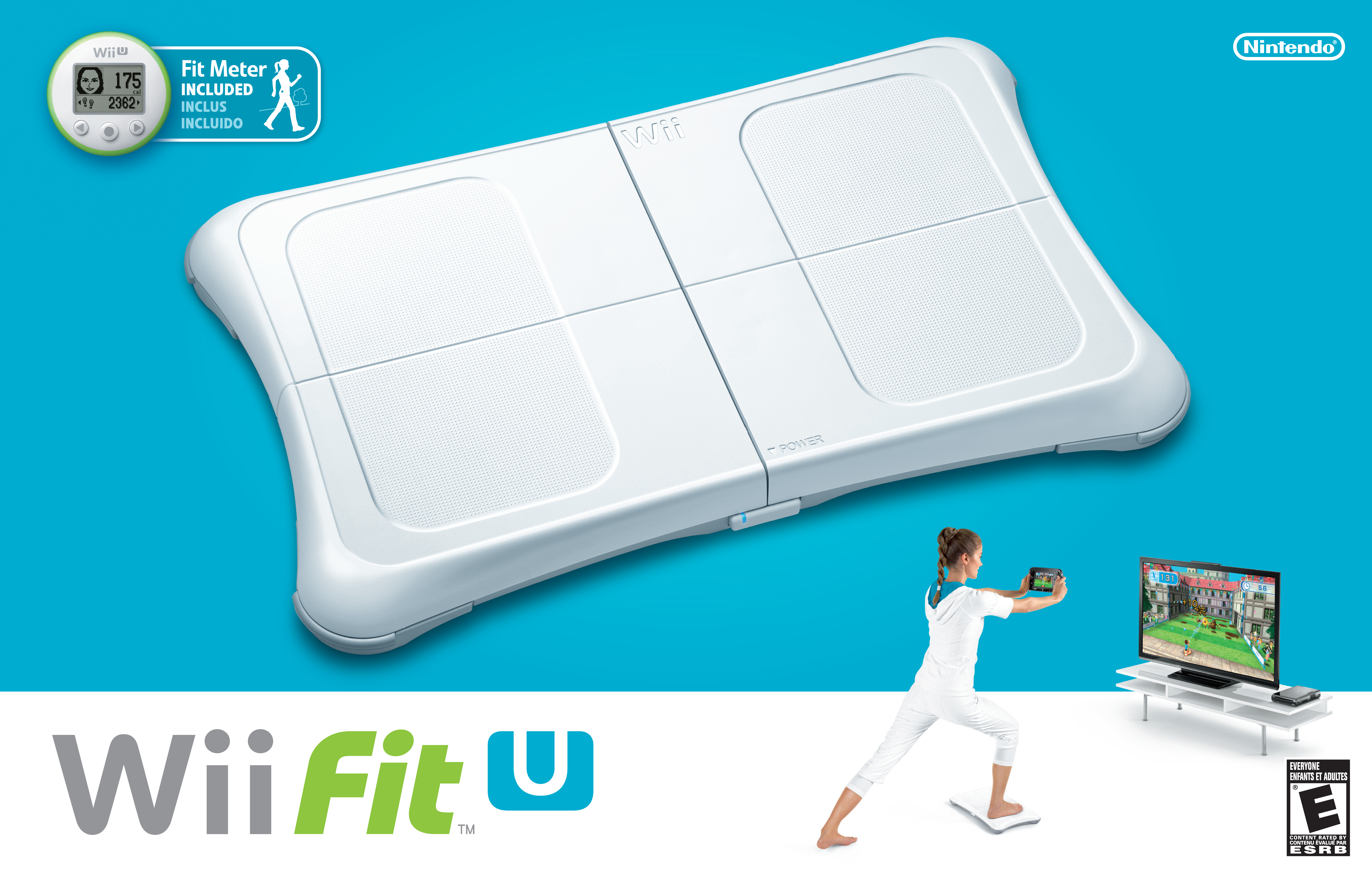 Finally Nintendo updates the release list! But, sadly there is nothing new. Didn’t there used to be a time when Nintendo would release a screenshot or two here and there before a game was finished and get us super hyped about an upcoming game? What happened to that time? I remember getting the video in the mail of Banjo and Kazooie with my Nintendo Power subscription and never being more excited about a game that is about to come out before. What’s up, Nintendo? No need for the extreme secrecy. We don’t mind if you release a screenshot and it turns out to be different when the game comes out. I didn’t mind seeing the forest and town screenshots of Ocarina of time and then coming to find out they weren’t in the final game. It was okay then, and it’s okay now! 🙂