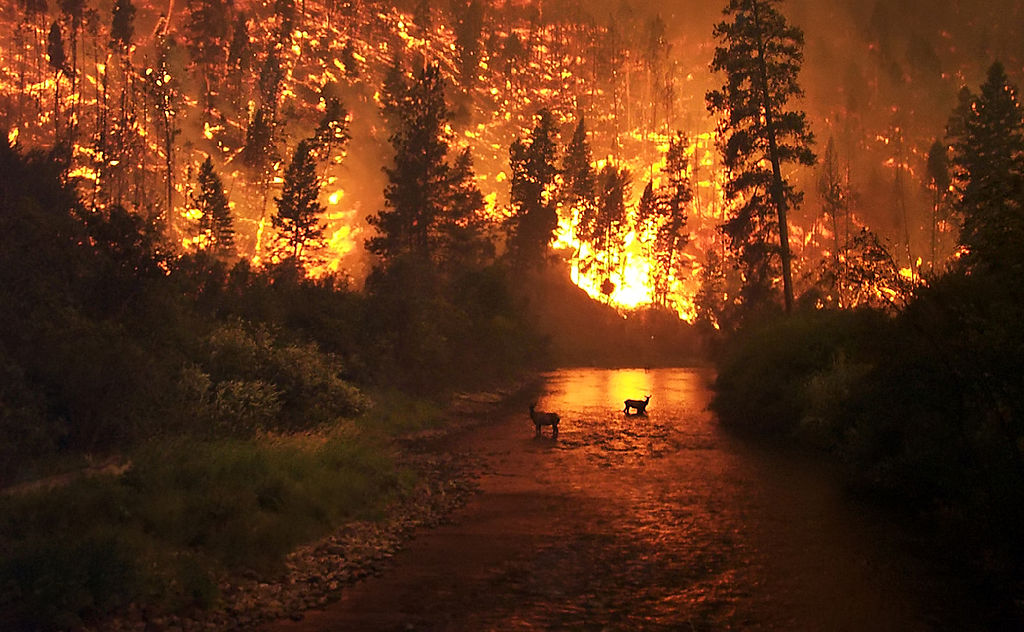 Say it ain’t so, Nintendo. Fire the employee or group of employees who are responsible for this decision immediately and reverse course before it’s too late. I’m going to let the commenters over at reddit speak for me.

This is disappointing behaviour on Nintendo’s part. What do they stand to gain from these claims? People making videos of Nintendo games were providing free and targeted marketing beyond the scope of anything Nintendo could hope to achieve.

What countchocula86 states above is the absolute truth. While Nintendo may stand to gain some quick cash in the short term, this will be a damaging blow to Nintendo in the long run. Nintendo Fan YouTube channels will now hesitate to include Nintendo content in their amazing fan videos that they have created at an unbelievable rate because they will be completely unable to monetize any works which contain Nintendo content. Creating videos for YouTube is no easy or cheap task. As a video creator myself I understand this first hand. It takes hours upon hours to record, film, and edit a well produced YouTube video. After all of this work if you are lucky enough to be able to monetize your video you are lucky to make $2 to $3 per thousand views.  Not much money relative to the amount of work that goes into the creation process.

To head off the question of, “so what?”, here’s why this is significant. You might remember that SEGA issued mass copyright strikes for any Shining Force videos on YouTube a few months ago, which caused quite a stir. This is similar although somewhat less severe as content-ID matches simply cause the ad revenue to go to the ‘claimant’ (in this case Nintendo) instead of the video producer whereas strikes can cause a channel to be shut down. Still, many video producers gain a large portion of their revenue from Nintendo videos and this is a huge deal to them.

You might also be thinking that Nintendo has the right to do this, but I think it shows they’re being very short-sighted. These videos are essentially free advertising and the YouTube community surrounding Nintendo games contains some of the most evangelical and passionate Nintendo fans in the world. What Nintendo is doing here is cutting off the nose to spite the face. They’re discouraging the very people they should be wanting to gush about their games from covering them at all, and it’s a lose-lose situation for everyone involved.

As a result of this, I will be boycotting not only Nintendo published titles but all titles on the Wii U until it’s resolved.

ItsOppositeDayHere reiterates the point that Nintendo not thinking long term and that this decision is going to be a devastating blow to the ecosystem of free advertising that has grown over the past 8 years since YouTube was founded.

Please reverse your decision, Nintendo. Do not kill the fan ecosystem that helped the original Wii break so many records.