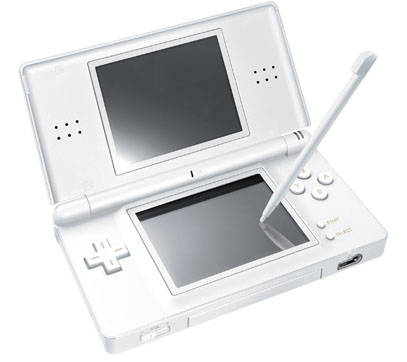 Sales tracker Media Create announced today that the Nintendo DS has just crossed the 20 million sales marker in Japan. Nintendo reached this milestone in just under 3 years since the Nintendo DS was released on December 2, 2004. The Nintendo DS has 3 million to go to match the Playstation 2 in sales in Japan! The forecast is calling for 2.3 million by March, 2008. Congrats Nintendo!