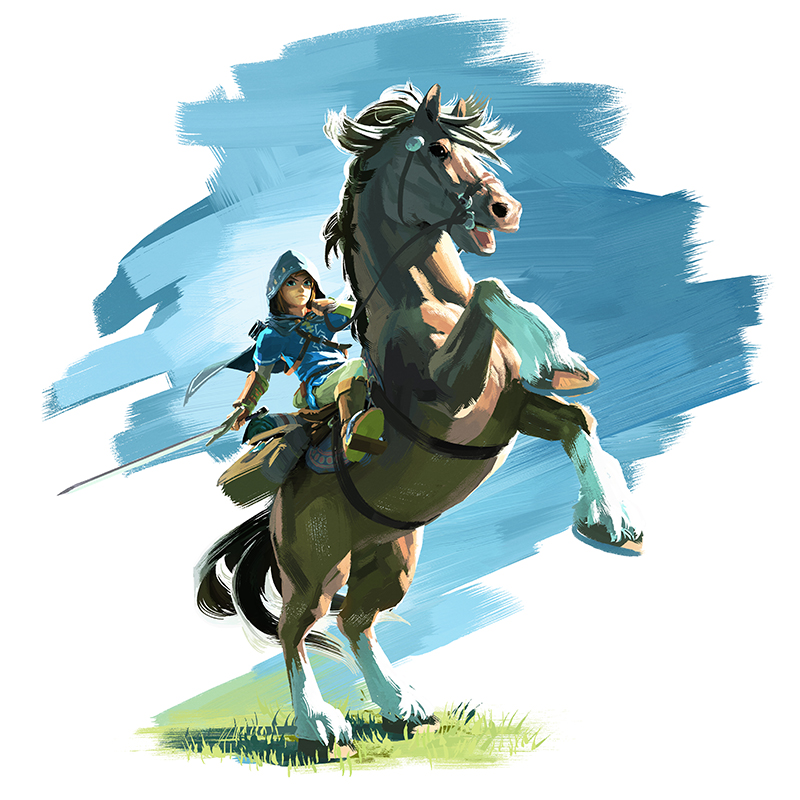 Nintendo is getting ready for the E3 video game trade show in Los Angeles next week, and wants to help fans stay engaged with all the Nintendo news and action from the show. Here’s a rundown of some of Nintendo’s activities before and during the show: