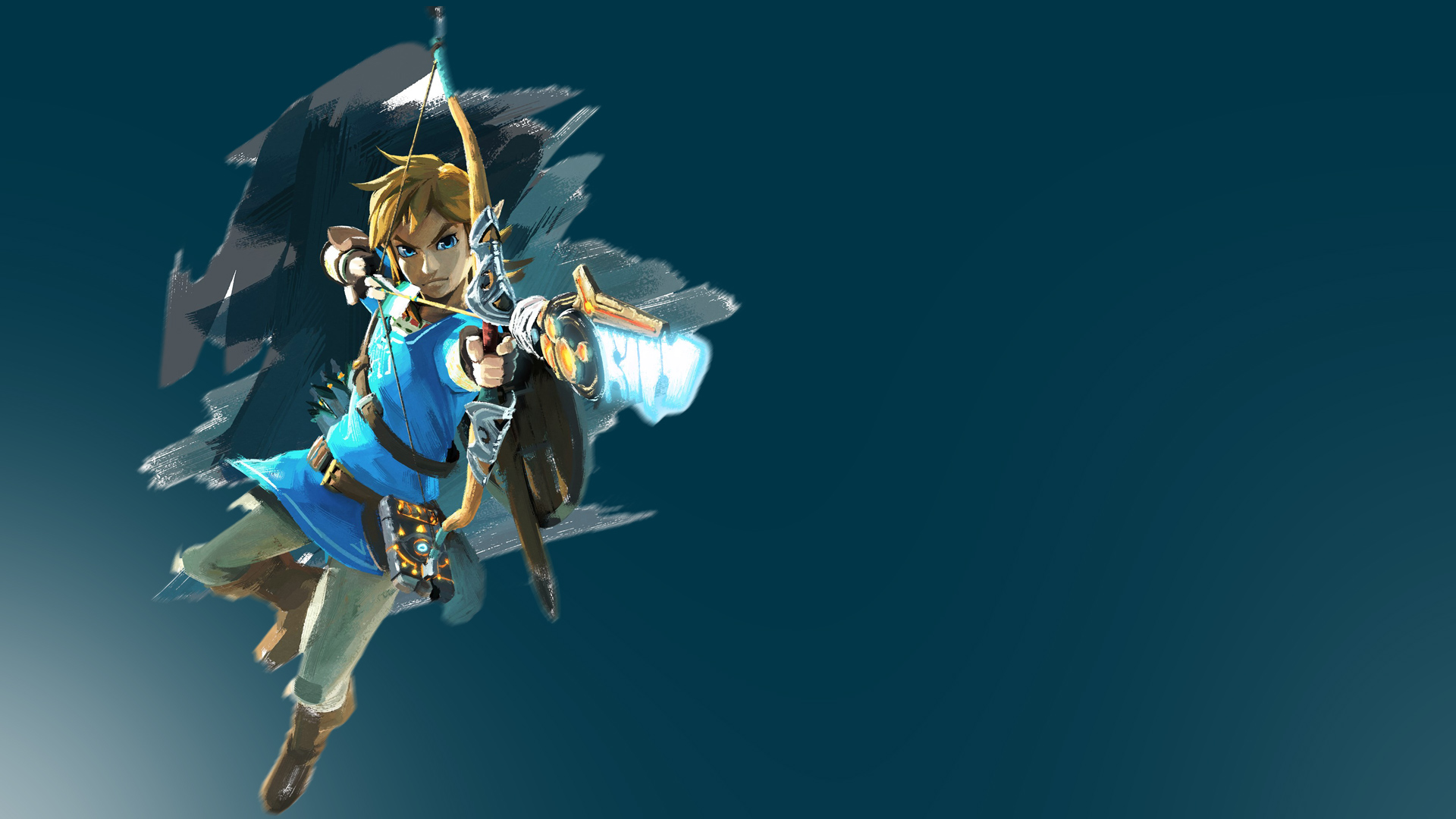 Mobile App Miitomo Crosses 10 Million Users Worldwide; Next Apps Will Be Games in the Fire Emblem and Animal Crossing Franchises

REDMOND, Wash., April 27, 2016 – Nintendo announced a variety of updates during the earnings announcement for its full fiscal year, ended March 31. These updates included the first information about Nintendo’s next video game system, code-named NX.“As we report the results of the last fiscal year, we also look forward to an exciting period ahead with further growth in our mobile business, new products for our dedicated video game systems and continued progress in our efforts to increase the number of consumers experiencing our IP through games, licensing and expanded entertainment,” said Nintendo President Tatsumi Kimishima.