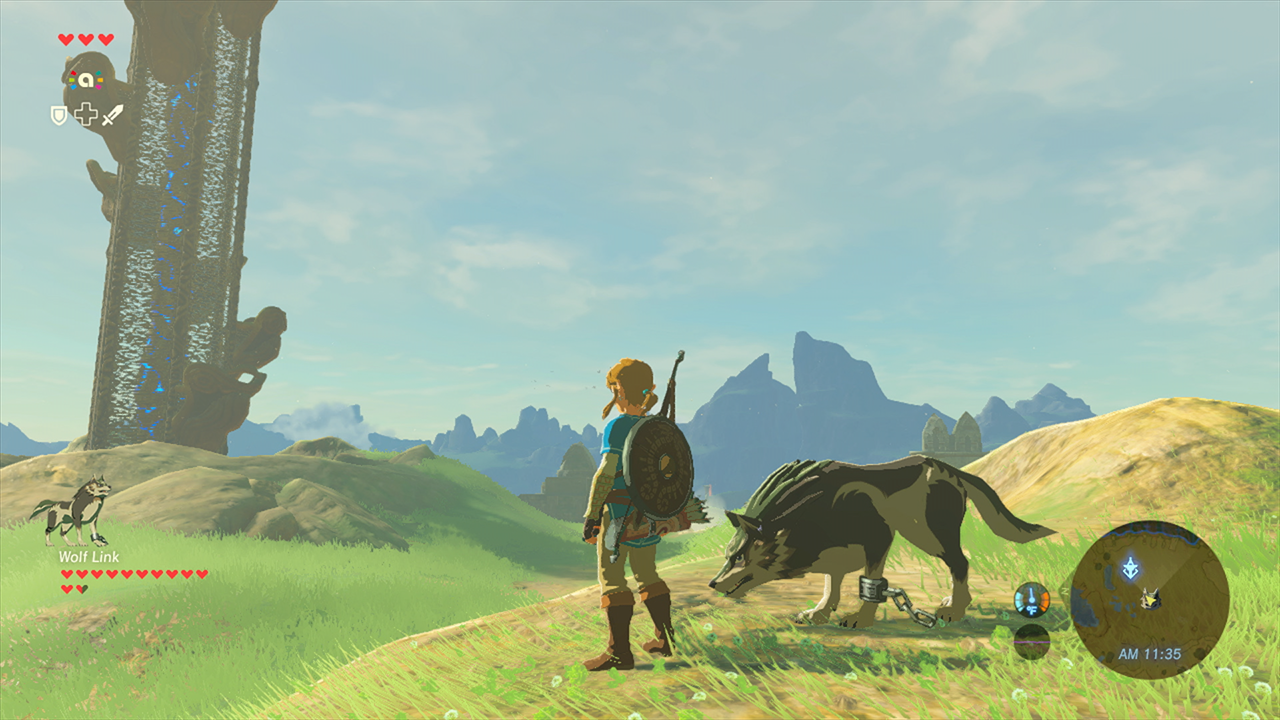 Rumors have it that Nintendo plans to reveal details about their next video game console code name NX as soon as early October. This is believable seeing as the new hardware is scheduled to be released in just 6 months — in March of 2017. Keep an eye out on Nintendo’s YouTube channel and social media pages as they have been particularly active on them lately.