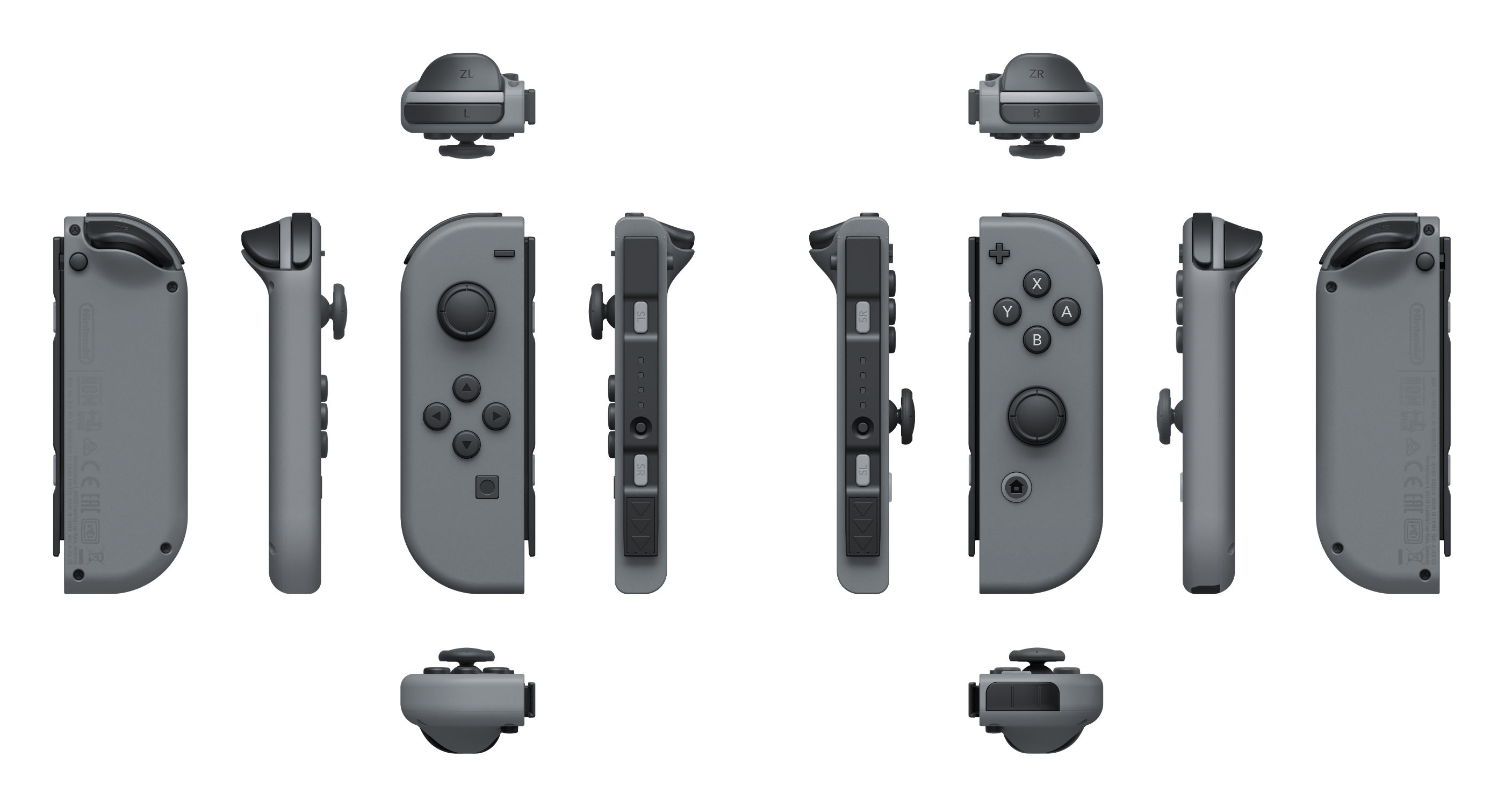 Update: Video removed due to copyright claim. Here is Nintendo’s official unboxing instead 🙂 The console was a stolen product and has been returned to Nintendo. The person who recorded the video was unaware of the stolen status of the Switch but still wound up losing not only the console but the money which they used to pay for the console. Beware of stolen consoles when buying your Nintendo Switch!