Wahoo! This means that Nintendo has a stockpile of money to pour – nay drench into the next Zelda and Mario adventure games! 🙂

“Nintendo’s record-breaking sales demonstrate that consumers are looking for the best value not only among video games, but also among all entertainment options,” said Cammie Dunaway, Nintendo of America’s executive vice president of Sales & Marketing. “Shoppers are looking for gifts that can be enjoyed by the whole family, and Nintendo provides an incomparable range of experiences that gets the whole family involved.”

Four games made for Nintendo systems placed in the top 10 U.S. best-sellers for November, representing the diversity of people who play Nintendo games. These included Wii Play™ (for casual and lapsed players) at No. 3 with more than 796,000 sold, Wii Fit™ (for new gamers) at No. 4 with more than 697,000 sold, Mario Kart™ Wii (for both core and casual payers) at No. 5 with nearly 637,000 sold and Wii Music™ (for everyone) placed at No. 9 with more than 297,000 sold, following its long-tail trend. 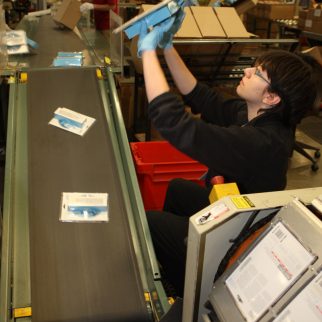 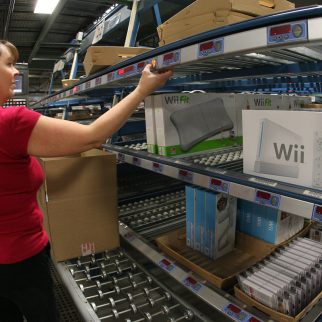 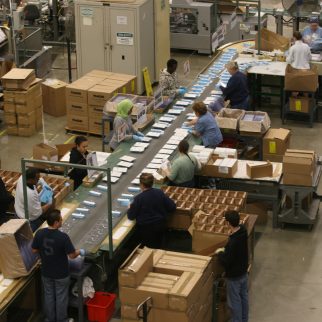 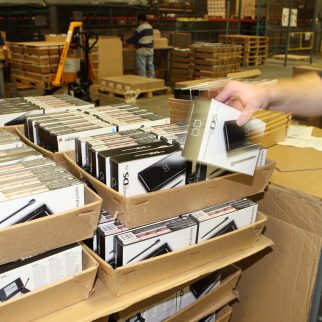 Nintendo DS at the Factory 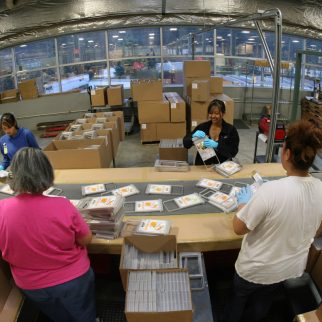