Nintendo Wii U Pics and Specs

Pictures of the Wii U Console and Controller 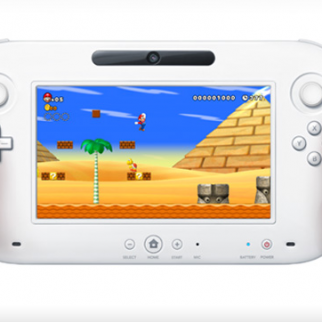 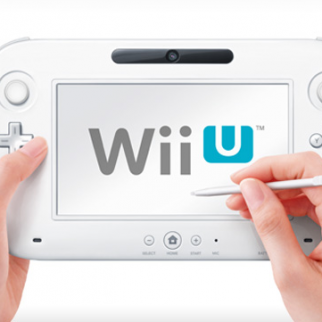 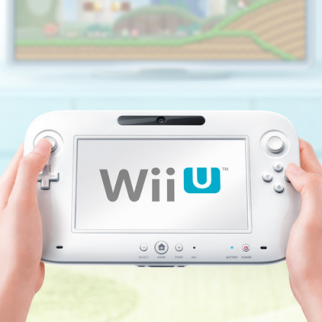 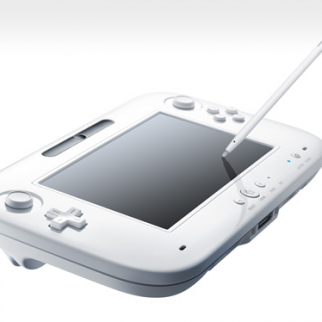 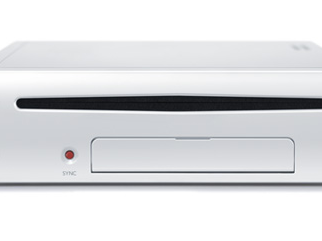 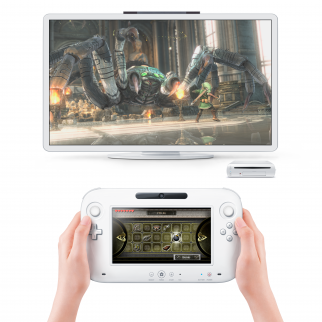