Nintendo has finally announced the new Nintendo DS console, which is officially named Nintendo DS i. The new console will feature the following:

Sadly as of today the console is a Japan exclusive. I hope this won’t be the case in the near future! Don’t let that stop you though! You will be able to Pre-order the Nintendo DS-i in White or Black soon here in the US anyway! 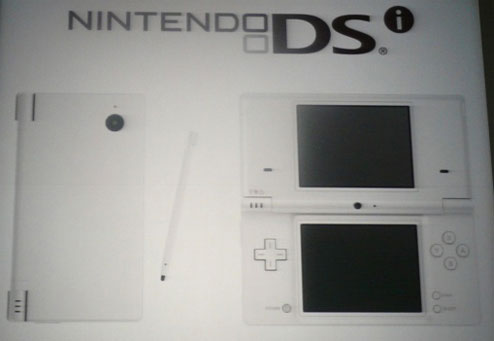 More pictures after the break! 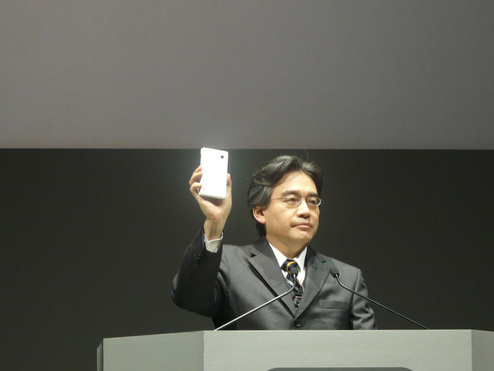 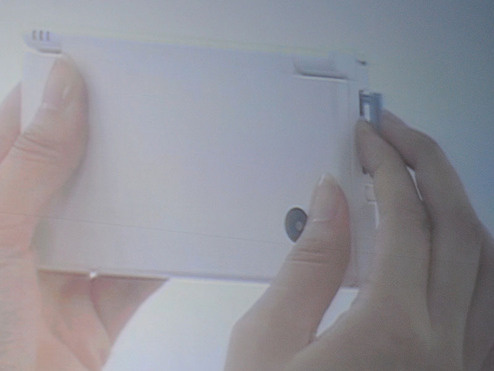