So starting yesterday you can buy Super Mario Bros for the umpteenth time for “just” $3.99. Haven’t we already purchased the Mario games enough already Nintendo? Am I the only one who thinks that Nintendo should start spending less money on porting old games to the 3DS and more money on new games again? When are we going to get a new 3D platformer Mario game at the same level as Mario 64? I mean don’t get me wrong, I love the New Super Mario Bros. series and the games are fantastically fun to play with a group of friends but I feel as though Nintendo is abandoning 3D games. The 3DS has an analog control stick finally — let us put it to use! 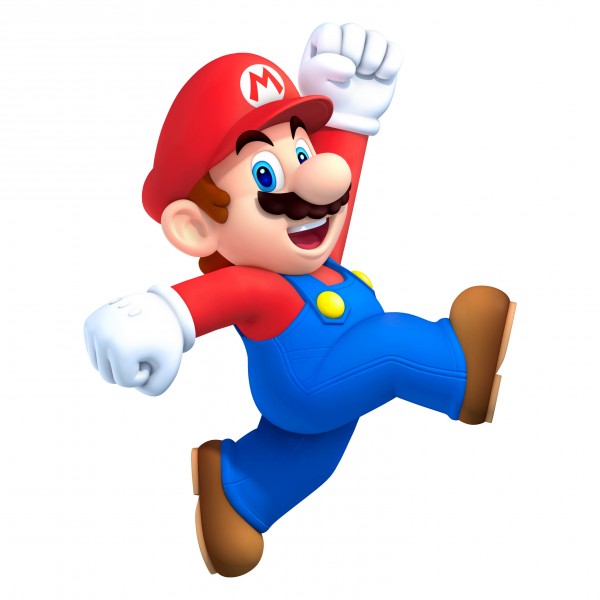