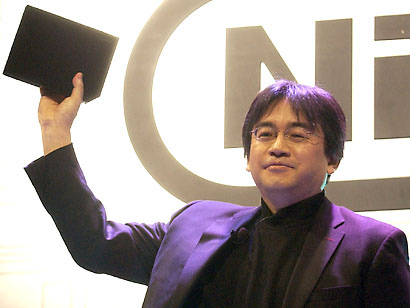 Mr. Satoru Iwata, CEO and previous software developer at Nintendo sadly passed away on July 11, 2015. We will all miss him greatly!

Mr. Iwata began his career at HAL laboratory in 1983 as a software developer. He was involved in the production of such games as Kirby, Earthbound and Balloon fight. He also assisted with the development of Pokemon Gold and Silver and Pokemon Snap. Working all the way up the ladder, he eventually became CEO of Nintendo of America in 2013.