With E3 gasping for oxygen the past two years since moving to its new formal format, the Entertainment Software Association (ESA) might finally be realizing that E3 is dead without their open door policy of the past. IGN has news about what is changing for E3 2009. For the past two years E3 has been a strictly invite only press event. After realizing that this was a HUGE mistake after disappointing exhibitors, the press, and video gamers alike, the ESA plans to allow registration for E3 2009 again. The show is still press only, but they are expecting a much larger turnout of 40,000 plus attendees. I have already sent in registration in the hopes that we might get an opportunity to attend the show for the first time so cross your fingers! 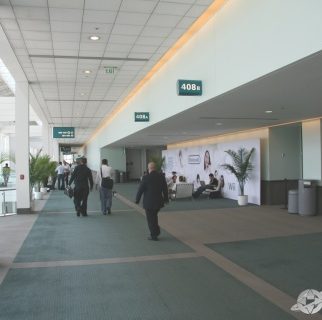 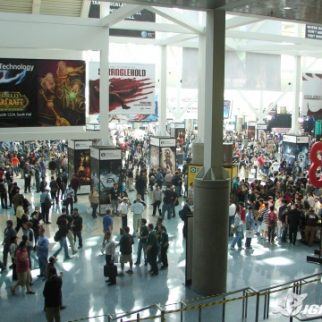