Wii and DS Top the US October Console Sales Chart 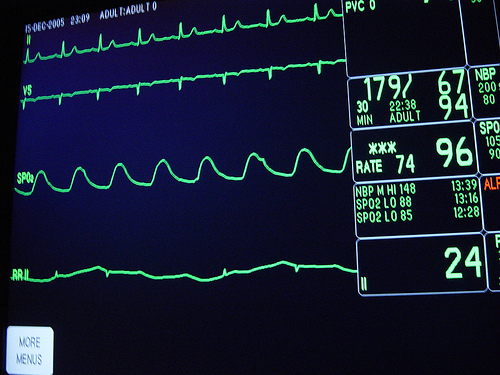