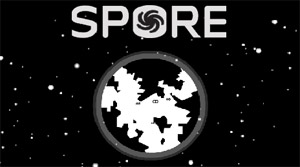 According to and interview with Will over at Guardian Unlimited,

We’re doing Spore on the Wii, and we did MySims. It takes signifcant re-thinking to work out how you’re going to do it. PS3 and Xbox 360 are similar enough that you can basically use the same system for both. So it comes down to what the interesting major platforms are and which markets we want to hit.