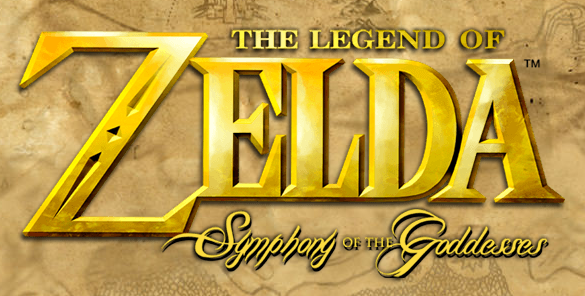 Last summer at Comic-Con we attended the symphony and were NOT disappointed! The music was truly memorable and we highly recommend you go see it if you are a fan of the Zelda series’ epic scores.

Returning due to popular demand: