Starting today, Nintendo welcomes its North American fans to Club Nintendo™, a special club that rewards members for registering Nintendo products and completing surveys. Nintendo fans can sign up by visiting Club.Nintendo.com. After joining, fans can register select Nintendo hardware and Nintendo-published games in exchange for Nintendo Coins, which can then be redeemed for limited-edition Nintendo rewards available only to Club Nintendo members.

“Club Nintendo gives fans what they want – access to exclusive rewards for their loyalty to our brand and our products,” said Cammie Dunaway, Nintendo of America Inc.’s executive vice president of Sales & Marketing. “We’re offering some unique items as a way to say thanks for their support of Nintendo.”

Once they become Club Nintendo members, Nintendo fans and former My Nintendo members can create a profile and register select Nintendo products on the site by inputting a product serial ID (a list of compatible products is posted on the site). The user is then asked to complete a survey about the product. Coins are awarded once surveys are complete. That’s when the fun begins. Some of the exclusive rewards include the Game & Watch™ Collection for the Nintendo DS™ and a set of traditional Hanafuda cards printed with Nintendo characters.

Customers who purchase a new Wii™ or Nintendo DS™ system can register the product with Club Nintendo and complete a survey to extend the product warranty. Club Nintendo members can reach Gold and Platinum status by collecting a certain amount of Coins each year. Gold and Platinum members will be eligible to receive exclusive rewards. As members, fans can also sign up for personalized newsletters to learn about upcoming products that best match their interests. 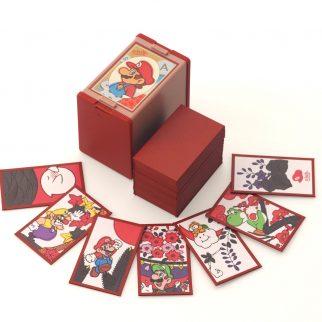 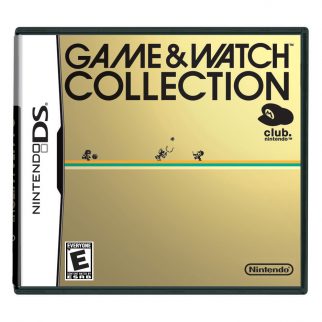 How to reach gold status and how much you have to buy to get coins is answered after the break!

How can I earn Coins?

You can earn Coins by:

How can I reach Gold or Platinum status?

Club Nintendo members that reach Gold or Platinum status by the end of the Club Nintendo year, will be sent a special reward. Special rewards will be announced shortly after June 30 and shipped later in the year.

Your status will reset annually on June 30.