UPDATE [6/16/2010]: It has been revealed at E3 2010 during a behind closed doors game developer conference by Shiguru Miyamoto that the character depicted in this image is actually SPOILER ALERT [select here to view: The skyward sword]

A piece of artwork, presumably from the Miyamoto round table discussion has been leaked to the web! Here it is in massive resolution 😀 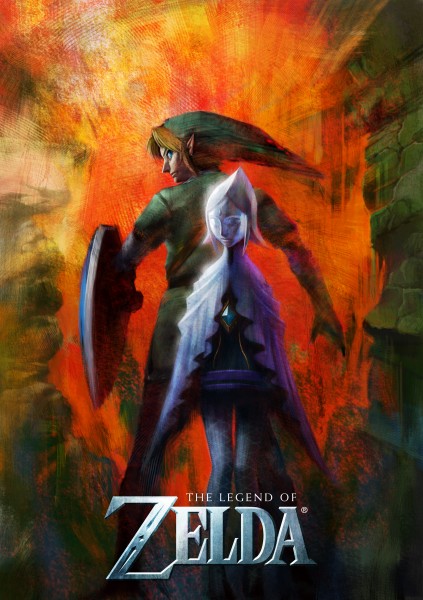