Looks: Shiny on top and matte on the bottom making for easy grippage

Touch Screen: Same as top screen, but with a non-capacitive analog touch screen

Wireless Capability: IEEE 802.11 with WPA. Range of 30 to 100 feet, depending on nearby obstacles; Depending on the software you can play with multiple players in multiplayer games using only one DS or DSi game cartridge. Note that DSiWare and DSi-enhanced games are region-specific and cannot be played on out of region consoles. With an internet connetion, you can connect to Nintendo Wi-Fi Connection, Nintendo’s wireless gaming network and download demos of DSi and DS games from Nintendo Zone, DS Download Stations or from the Nintendo Channel of the Wii console.

Microphone: At the center of the DSi, allowing it to pick up spoken commands no matter how the Nintendo DSi XL is positioned.

LED Lights: Always visible, even when closed. The three lights indicate whether wireless is on or off, if the battery is being recharged and how much battery life is left before it needs to be recharged.

Other DSi XL Features: Embedded PictoChat™ software allows one user to draw pictures, or up to 16 users within local range of one another to chat at once; embedded real-time clock; date, time and alarm; touch-screen calibration.

Battery: Lithium ion battery delivering four to 17 hours of play on a 3-hour charge, depending on use; power-saving sleep mode; AC adapter.

Parental Control: An easy-to-use option that allows parents or guardians to manage access to Nintendo DSi exclusive and compatible software based on the ESRB rating, PictoChat, DS Download Play, Nintendo DSi Browser, and certain user-created content that may be inappropriate for some members of their household. It can also help manage the use of Nintendo DSi Points in the Nintendo DSi Shop and wireless exchange of photo data. Nintendo DSi Parental Controls are not compatible with existing Nintendo DS software. 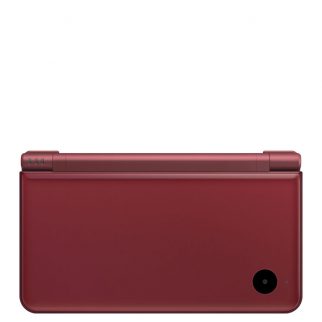 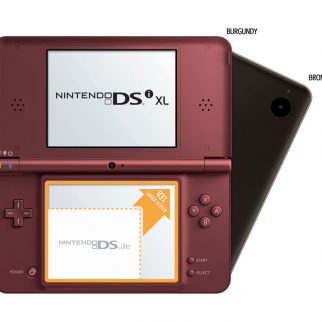 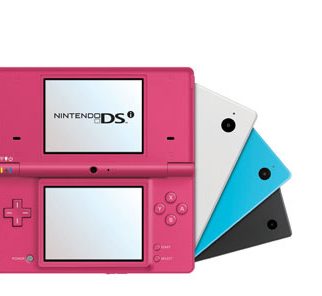 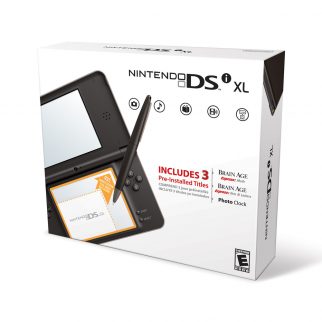 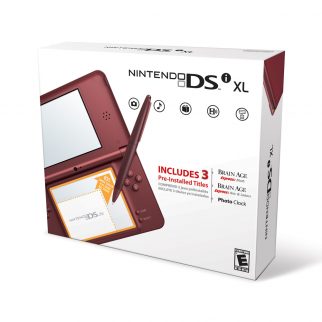