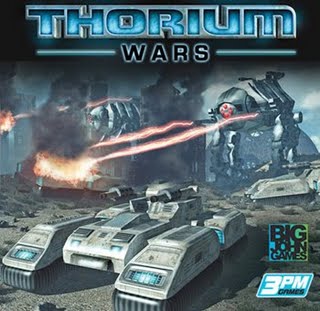 A Super species called thoriums a machine based alien race are attempting to over throw mankind. Bulldoze your way through hoards of thoriums using tanks, sky fighters, hover crafts, gun boats, and star fighters. While maneuvering through several battles, of 12 missions, you can enjoy viewing the whole battle in 360 degrees, fully rendered in 3-D, use standard or touch-screen controls, and toggle between first and third person views to destroy the Thorium droids, swarms of red-eyed drones, and the bone crushing manticore walker. Truly a test of survival of the fittest, who will win? Man or Machine?
Purchase this game through DSI-Ware; costing 1,000 DSI points, Rated E10+ (Everyone 10 and older) for fantasy violence.
Player1 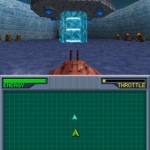 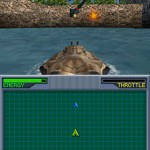 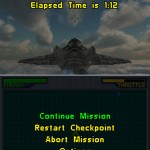 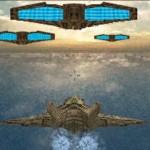