Game storyline: There are different plots for each of the games, ranging from Kirby’s fight to stop King Dedede from stealing all the food in Dream Land to Meta Knight’s quest to train for the ultimate battle. While most of the modes are traditional adventures, several of them, like Megaton Punch and Samurai Kirby, are quick mini-games.

How to progress through the game: Run, float and fight your way through the adventure games as Kirby®, gobbling up enemies as you go. Kirby can inhale enemies and spit them out as stars, but the main game play comes from swallowing foes and copying their abilities, then using the abilities to defeat other foes and advance past obstacles. In other games, you race King Dedede for food, compete in a punching contest or even adventure as Meta Knight.

Characters: Kirby, King Dedede, Meta Knight and many enemies, both new and old.

Special powers/weapons/moves/features: Besides his usual method of copying the abilities of foes, Kirby can also create Helpers out of Copy Abilities—these guys will fight alongside you and be controlled by the CPU or another player. 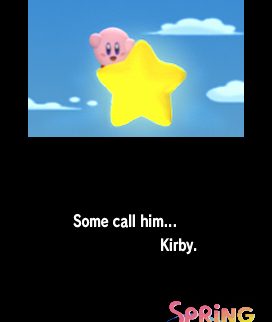 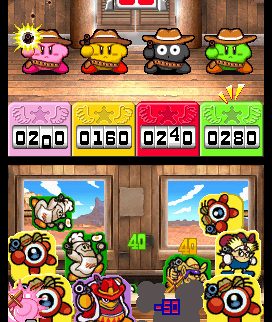 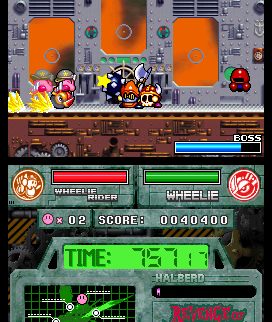 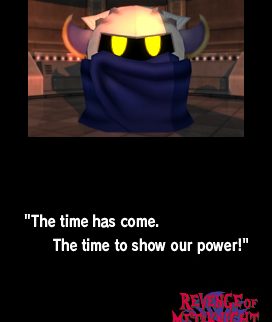 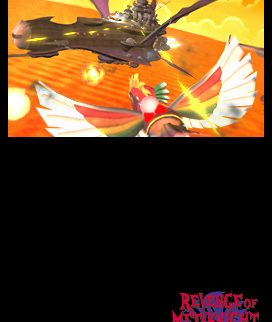 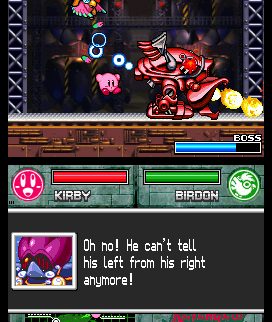 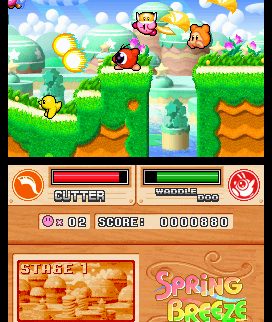 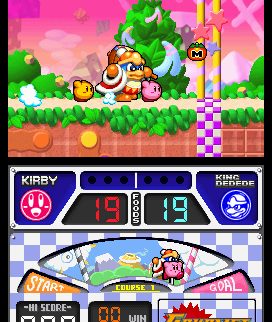 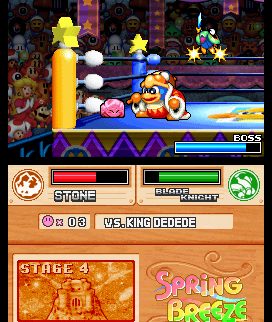 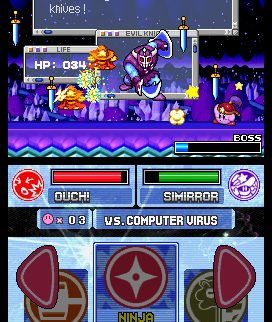 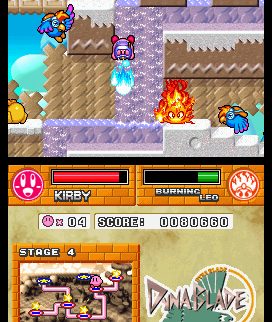 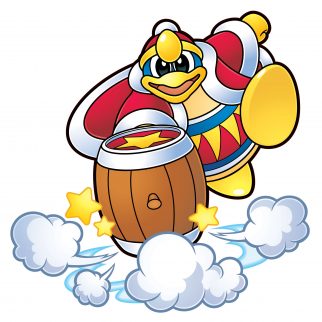 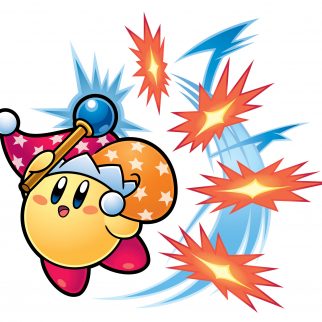 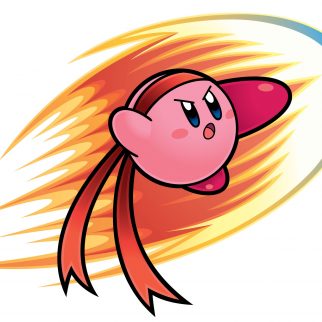 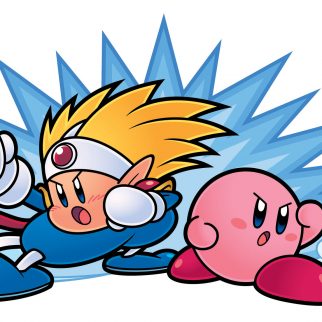 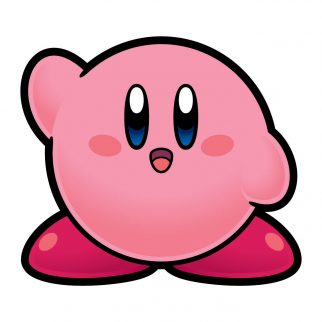 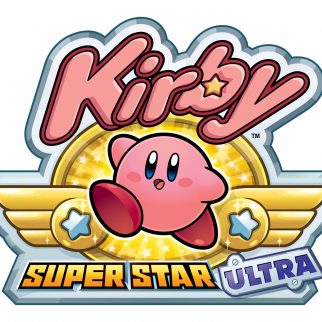 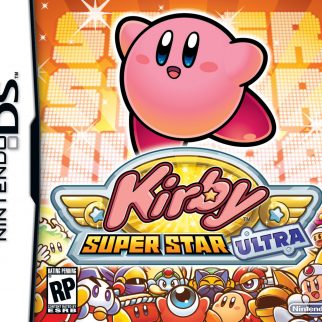