For years, Pokemon fans have captured and battled with Pokemon. Now, a pair of new games invites players to become Pokemon, returning to a fantastic land untouched by humans and inhabited only by Pokemon. Players must join a Pokemon guild and start a journey to find out why they’ve been turned into Pokemon, all the while trying to stop a misguided thief bent on stopping time and plunging the world into darkness.

Game storyline: The same engaging storyline drives bothPokemon Mystery Dungeon: Explorers of Time and Pokemon Mystery Dungeon: Explorers of Darkness: Waking up on a beach with no recollection of how they got there, players suddenly find themselves being addressed by a Pokemon – proof that they’ve been turned into Pokemon themselves. After a brief and bewildering conversation, this friendly Pokemon encourages players to join an exploration guild and seek out the reason for this mysterious transformation. But there’s more than one Pokemon who’s out of place in this world: Someone has traveled back in time and is trying to steal special items called Time Gears, thus halting time and blanketing the world in perpetual darkness. Players must rally their exploration teams and, with the help of the guild, find and prevent their enemy from destroying the world. Set in a land inhabited solely by Pokémon, it’s a deeply moving story of exploration, betrayal, adventure and – most of all – friendship.

How to progress through the games: Players join an exploration guild and set out on a mission to find treasure and help other Pokemon in trouble. There are many dungeons and various floors to explore, and because the layout of each dungeon is randomly generated, they’re different every time. When players perform an action such as walking or attacking, the opponent Pokemon in the dungeon will perform an action, no matter where they are in the dungeon. To clear dungeons and complete missions, strategy and logic are key.

Characters: By answering a series of personality questions at the start of a game, players become one of 16 different Pokemon that best suits them. Players then must choose one Pokemon to be a partner. More than 490 Pokemon can become players’ friends and join their exploration teams, including all of the new Diamond and Pearl Pokemon.

Special powers/weapons/moves/features: The graphics have been greatly improved from the last Dungeon games. More detailed dungeons and environments draw players even further into the fantastic, vibrant world of Pokemon. The new games also employ a turn-based battle system that is far different from other traditional Pokemon games.

As in the previous Pokemon Dungeon game, players can ask other players to come to their rescue when their team is defeated in a dungeon. Normally, when players are defeated, they lose their money and some items. However, if a friend succeeds in rescuing them, players now can continue their adventure from where they left off without losing any money or items. Also, instead of the previous password system, players now have the option to send out a rescue request using Nintendo Wi-Fi Connection or an e-mail message, so help is never far away.

Because players have become Pokemon, they now can fully communicate with other Pokemon. Instead of using a Poke Ball to capture Pokemon as in past games, players must use diplomacy to recruit them to join their expedition team. They also have the ability to link together a Pokemon’s moves and use up to four together for a devastating combo. 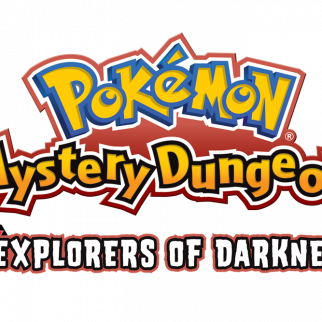 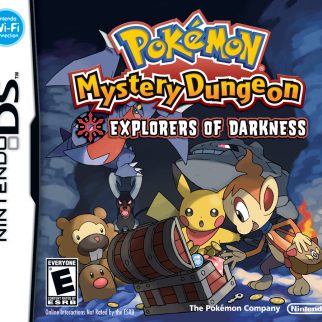 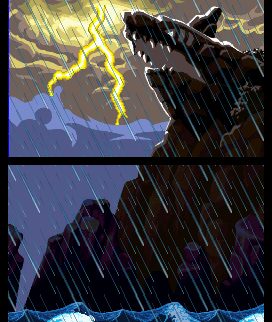 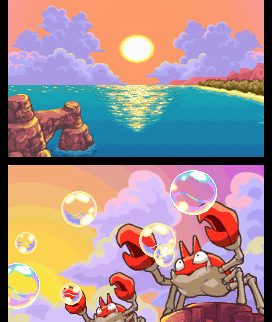 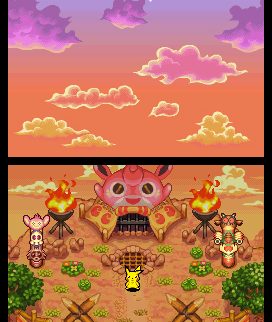 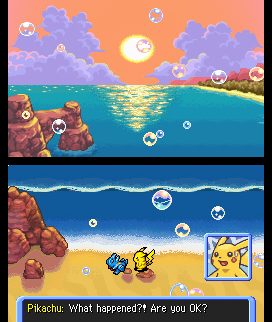 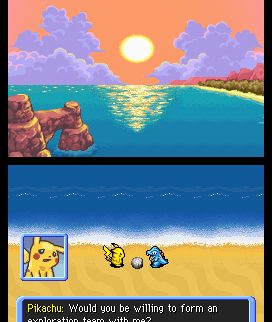 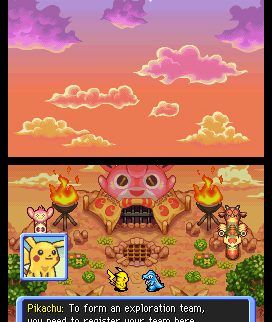 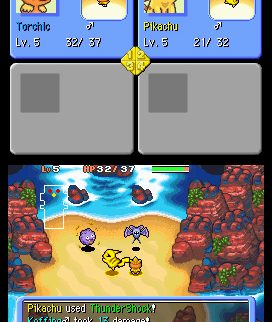 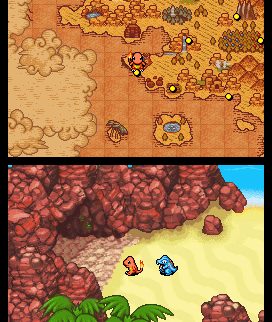 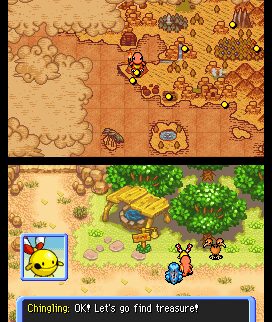 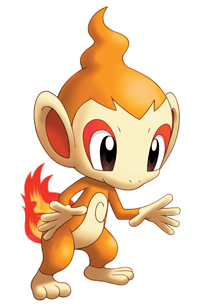 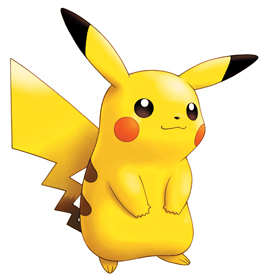 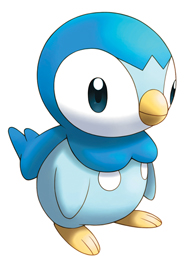 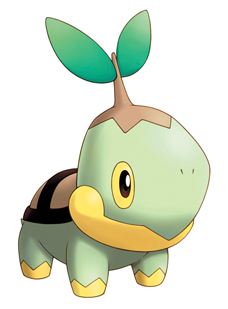