The Legend of Zelda: Spirit Tracks sets hero Link™ on a daring new adventure. The game
provides players with a new story, more puzzles and even a new mode of transportation. In
this game, Link voyages by train, which offers up new possibilities for problem-solving. The
game has the same look and feel established in the hit Nintendo DS game The Legend of
Zelda: Phantom Hourglass. 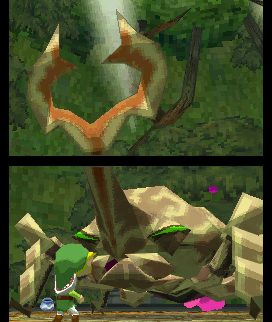 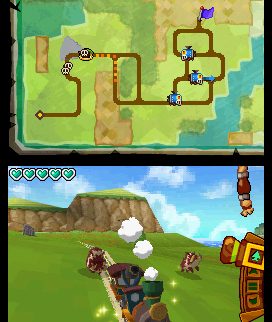 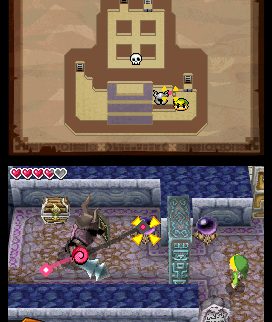 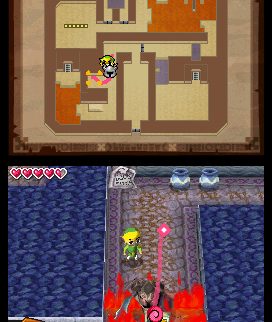 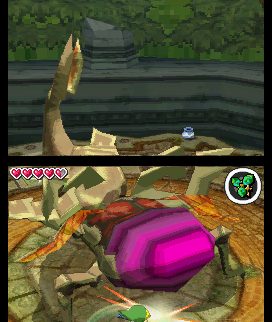 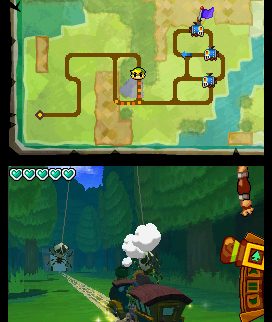 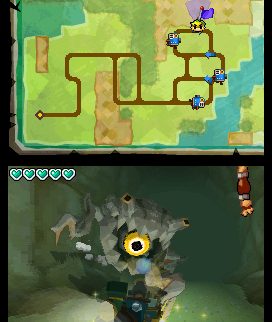 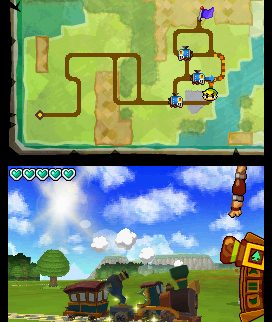 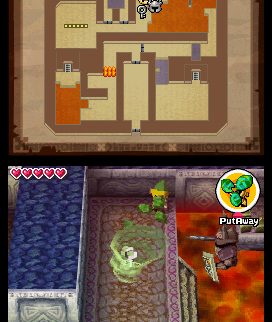 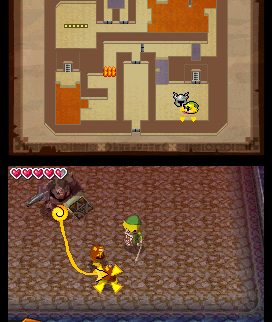