The world’s enormously popular party video game is getting a lot crazier in Mario Party 8. Whether you’re shaking up cola cans or lassoing barrels, you and your friends will be drawn into the action like never before using the Wii Remote.

Game storyline: In Mario Party 8, a hyperactive emcee has invited Mario™, Peach and the rest of the crew to his carnival, a perfect setting for the dynamic spectacle of the Wii game play. Mario Party 8 keeps the surprises coming with minigames that draw upon the Wii Remote’s motion, pointing and button control in a variety of ways. Players always know how to jump into the action by watching an animated tutorial that shows how to use the Wii Remote.

How to progress through the game: Following tradition, Mario Party 8 takes the social, strategic game play of board games and adds breaks for quick, action-oriented minigames. In the main mode, players travel across six boards in search of Stars, landing on spaces that are helpful (example: giving coins) or a hindrance (example: sending Bowser in to mess with the player). Several variations for these boards tweak the main goals to enhance game play for solo sessions, two-player games and three- to four-player games.

In addition, Mario Party 8 includes four more minigame-infused kinds of special games, such as Tic-Tac Drop, where players earn the right to put the next mark on the board by winning a minigame.

Characters: Mario Party games are a celebration of all things Mario, so you can play as 14 classic characters, the widest selection yet for the series, including newcomers Hammer Bro and Blooper. You’ll also bump into many old friends and foes that span 20+ years of Mario games.

Special powers/weapons/moves/features: Beyond using the Wii Remote’s motion and pointer control, this eighth game in the Mario Party series goes its own way with two changes: 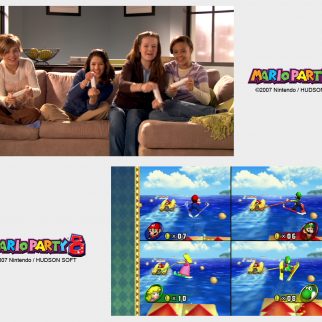 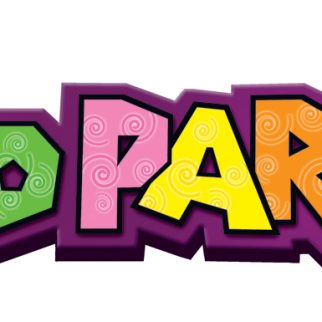 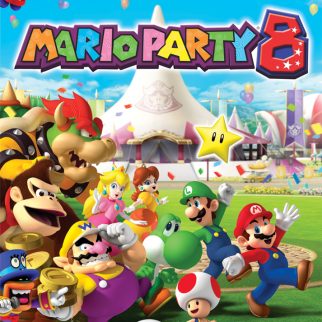 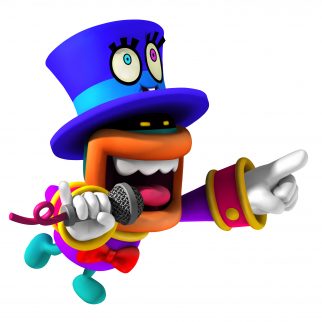 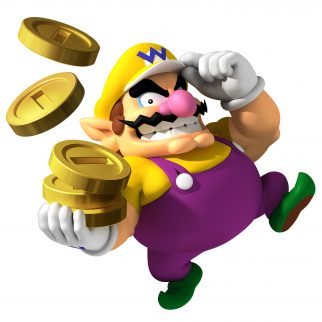 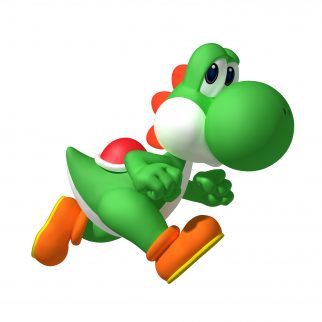 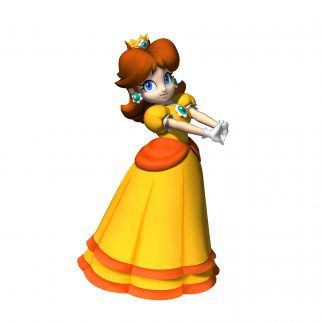 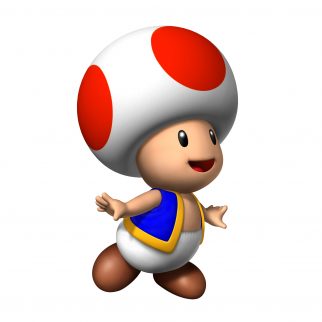 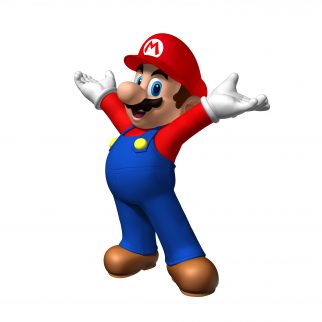 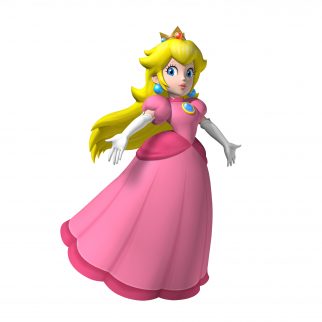 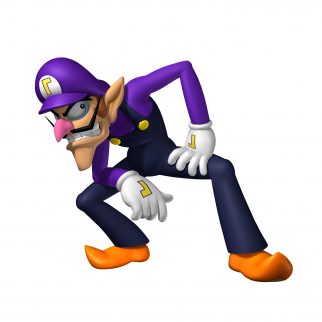 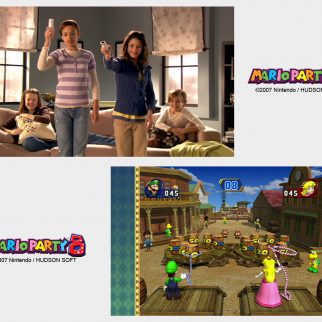 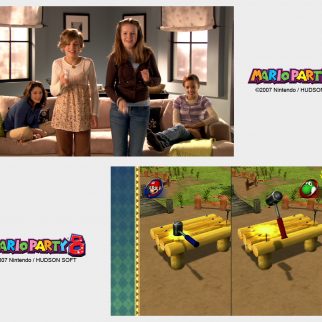 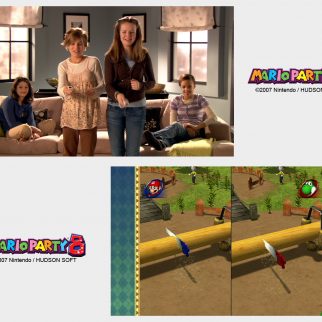 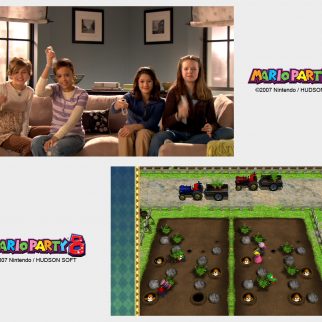 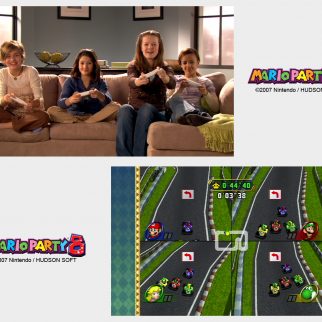 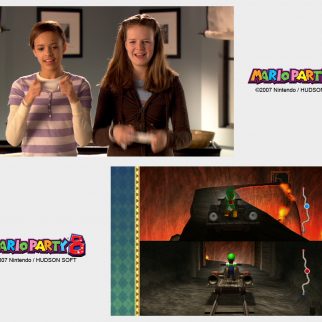 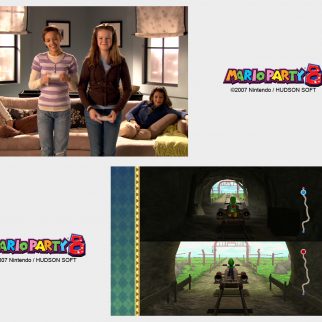 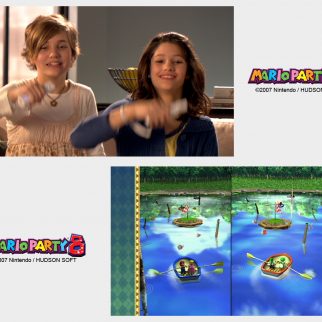 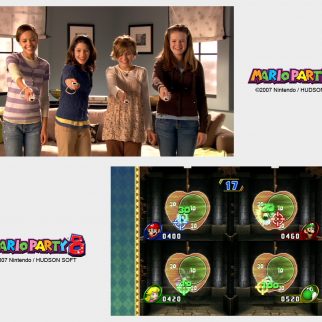