Looking for the Star Wars: The Force Unleashed Wallpaper?

The Star Wars Saga continues in Star Wars: The Force Unleashed, a videogame developed by LucasArts, which casts players as Darth Vader’s “Secret Apprentice” and promises to unveil new revelations about the Star Wars galaxy. The expansive story is set during the largely unexplored era between Star Wars: Episode III Revenge of the Sith and Star Wars: Episode IV A New Hope. In it, players will assist the iconic villain in his quest to rid the universe of Jedi – and face decisions that could change the course of their destiny.

As its name implies, The Force Unleashed completely re-imagines the scope and scale of the Force by taking full advantage of newly developed technologies that will be seen and experienced for the first time: Digital Molecular Matter, by Pixelux Entertainment, and euphoria by NaturalMotion Ltd. Paired with the powerful Havok Physics system, these new technologies create gameplay only possible on the new generation of consoles. DMM incorporates the physical properties of anything in the environment so that everything reacts exactly like it should – wood breaks like wood, glass shatters like glass, plants on the planet Felucia bend like plants on the planet Felucia would, and more. Meanwhile, as a revolutionary behavioral-simulation engine, euphoria enables interactive characters to move, act and even think like actual human beings, adapting their behavior on the fly and resulting in a different payoff every single time. 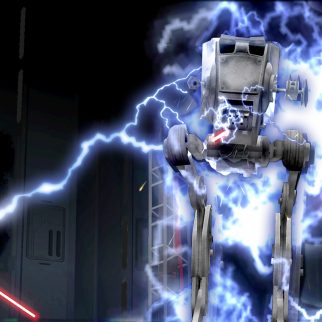 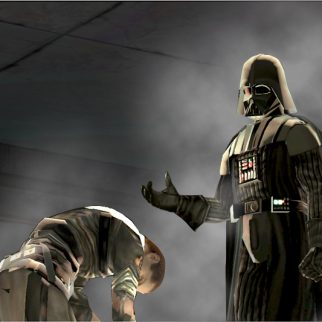 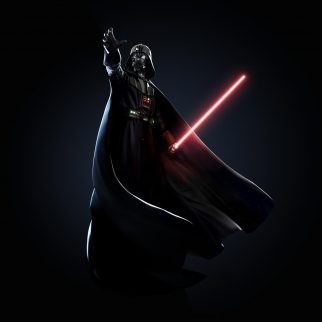 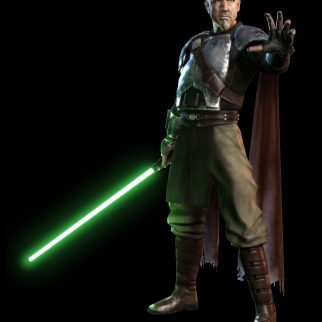 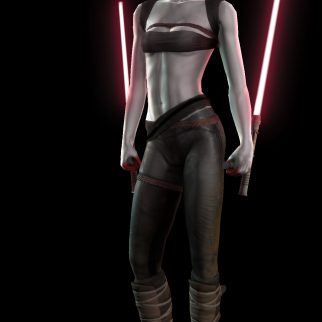 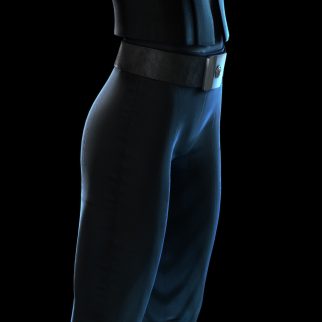 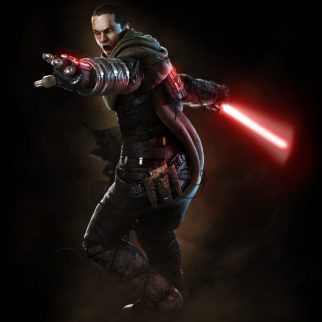