series is where Wario first appeared, and it’s back in all its side-scrolling, platform-jumping glory.

Game storyline: Wario receives an antique globe and telescope that allow him to travel to the once-idyllic Shake Dimension, now conquered by the tyrannical pirate, the Shake King. With the assistance of his longtime rival, Captain Syrup, he must rescue the Merfles, denizens of the Shake Dimension imprisoned by the Shake King. Only by defeating the bosses of all five continents of this strange world can Wario find and confront the Shake King, rescue Queen Merelda, queen of the Merfles, and, most importantly, claim the Bottomless Coin Sack, a never-ending supply of gold.

How to progress through the game: Each stage has Wario navigating an obstacle course of dangers and traps to find an imprisoned Merfle. Once he frees the little fellow, the countdown begins and he must find his way back to the starting gate before time runs out. Wario must also defeat a boss in each continent, and then buy a map of the next
continent from Captain Syrup. Once all five continents’ bosses have been defeated, Wario takes on the Shake King himself.

Characters: Wario, our “hero.” Captain Syrup, a female pirate (and rival from previous games) who aids Wario on his quest. The Merfles, helpless natives of the Shake Dimension, and their queen, Queen Merelda. The Shake King, leader of a ruthless pirate band who has conquered the Shake Dimension.

Wario also takes control of three different vehicles during the course of the game, all of which are piloted in part by tilting the Wii Remote. The controls are standard for a Wii Remote held sideways (D-pad, buttons), but with an important twist: most of Wario’s special moves are accomplished by shaking or tilting the Wii Remote. This allows great versatility but without forcing the player to remember complicated button combinations. 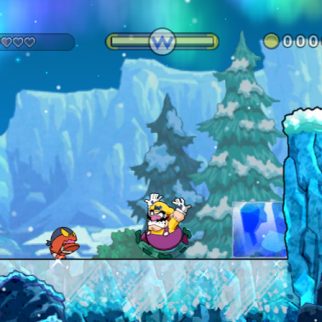 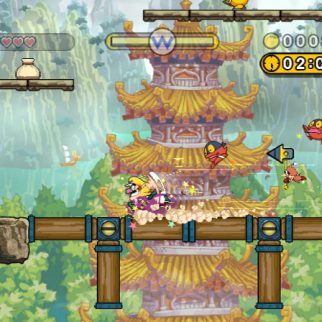 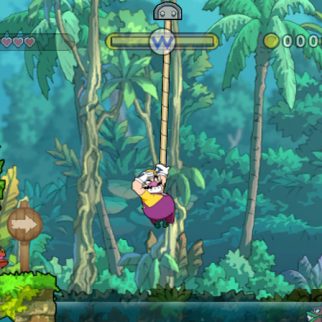 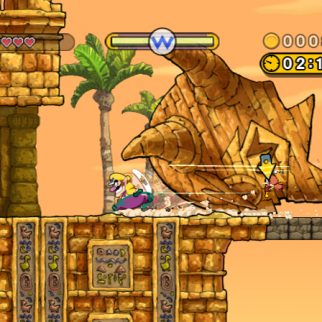 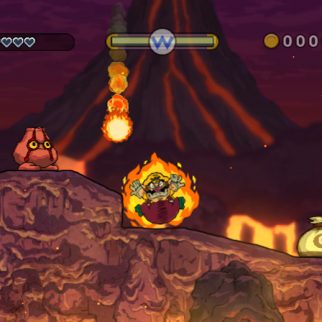 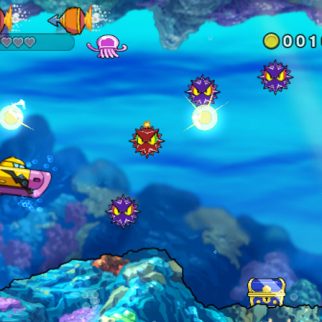 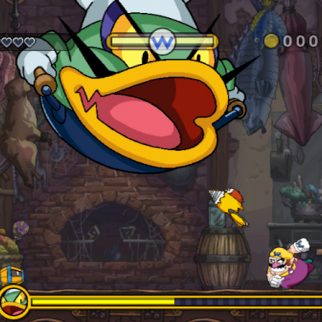 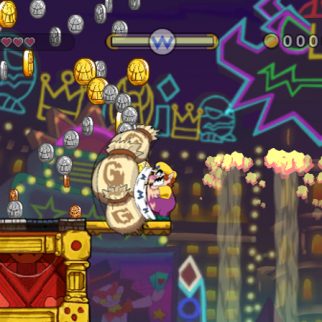 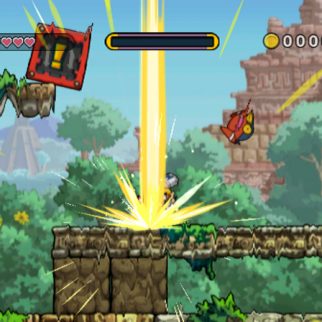 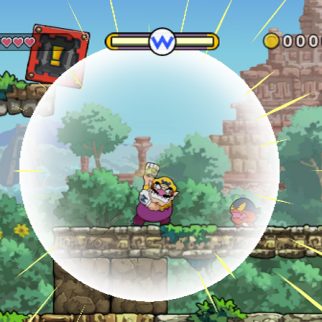 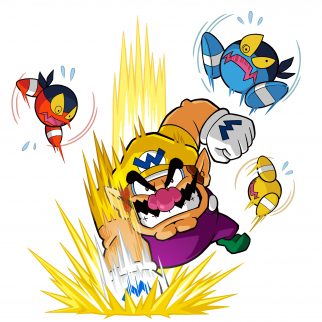 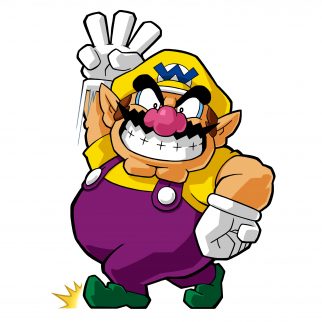 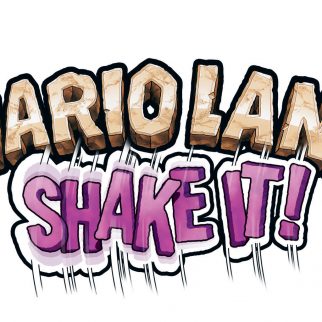 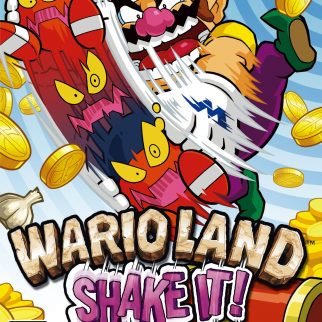