The Look: Wii features a compact design that makes it a natural addition to any television setup. It can be displayed either vertically or horizontally.

Channels: The Wii Menu is the main gateway for a variety of easy-to-use, interactive multimedia, entertainment and communication functions.

Communication: If users have a broadband Internet connection, Wii can communicate with the Internet even when the power is turned off. The WiiConnect24™ service can deliver a new surprise or game update, even if the console is idle. The Wii console can also communicate wirelessly with the Nintendo DS™ and Nintendo DSi™ systems.

Virtual Console™: The Wii console has downloadable access to 20 years of fan-favorite titles originally released for Nintendo 64™, the Super NES™ and the Nintendo Entertainment System™. The Virtual Console section of the Wii Shop Channel also features a selection of games from the Sega Genesis™, Sega Master System, NEOGEO, TurboGrafx16™, TurboGrafx-CD and Commodore 64 consoles, as well as classic arcade versions of select games. Wii Points are required for downloading software. Wii Points can be purchased in the Wii Shop Channel. A Nintendo Points Card can be purchased at retail locations and redeemed in full in either the Wii Shop Channel as Wii Points, or in the Nintendo DSi Shop as Nintendo DSi Points. They are not transferable and cannot be divided between the two systems.

Parental Controls: Wii features easy-to-use parental controls that allow users to manage access to Wii game software based on the ESRB rating, restrict access to various channels, limit the ability of users to send and receive messages or prohibit the use of Wii Points in the Wii Shop Channel.

Region Encoding: Wii is region encoded, as is first-party software. 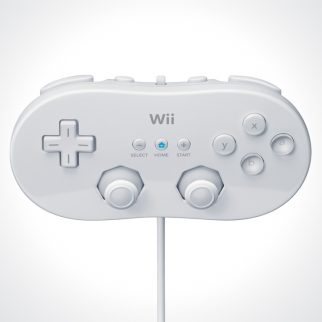 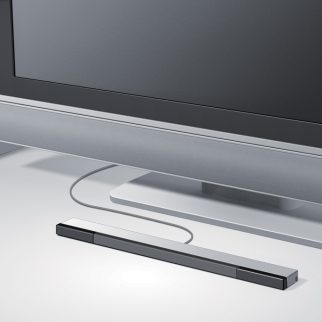 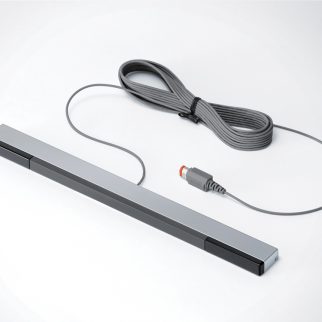 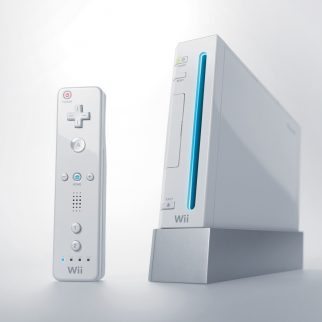 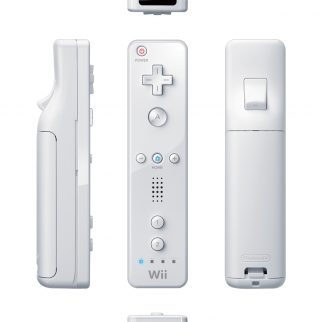 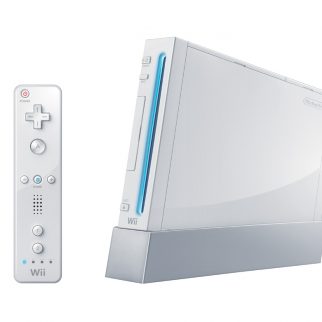 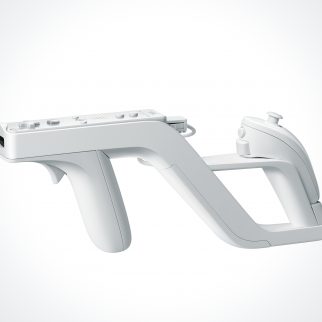 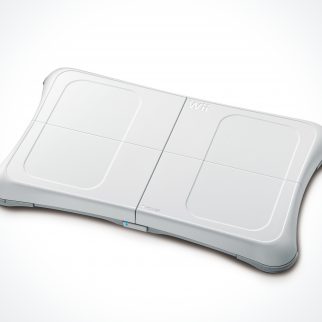 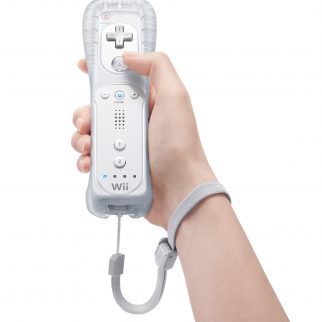 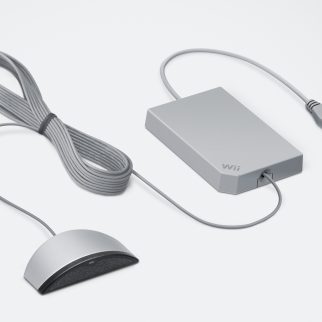 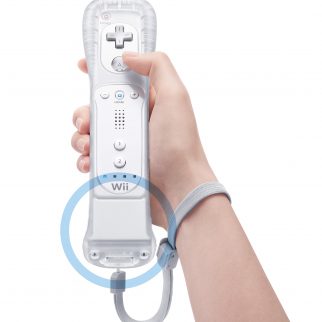 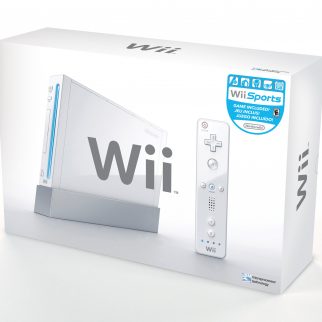 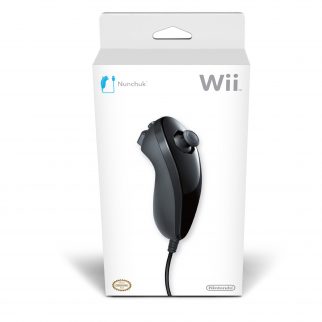 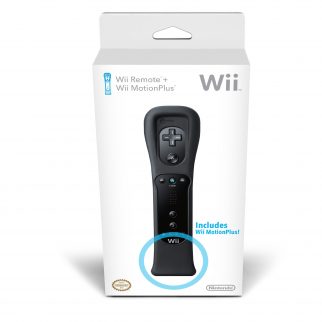 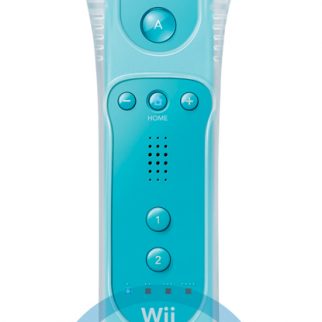 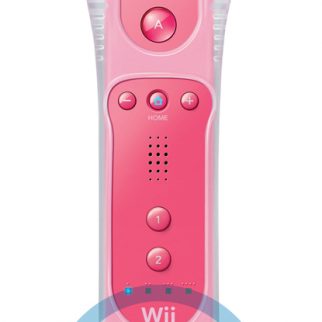