Let the Wii Remote™ controller be your bat as you join Mario™, Luigi™, Peach™ and the rest of the gang in a rocking, socking baseball extravaganza.

Modes: Whether by yourself or surrounded by friends, there’s a Mario Super Sluggers game for every occasion.

Characters: More than 40 characters from the Mario universe come together in Mario Super Sluggers.

Special powers/items/moves/features: This isn’t your typical baseball game. From special moves to obstacle-filled stadiums, there’s always something new around the corner. 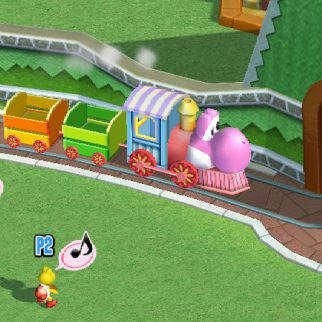 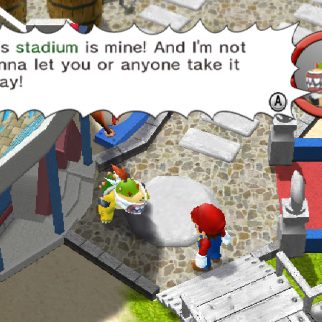 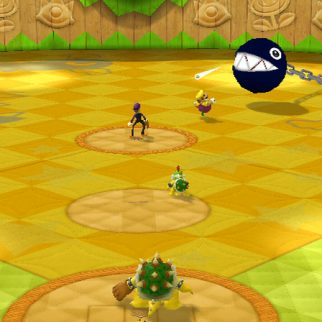 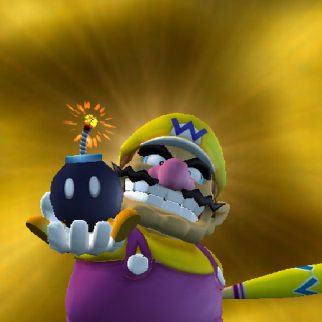 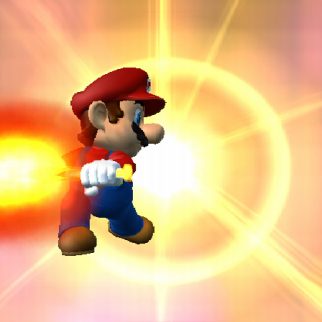 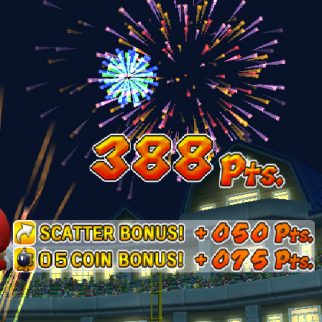 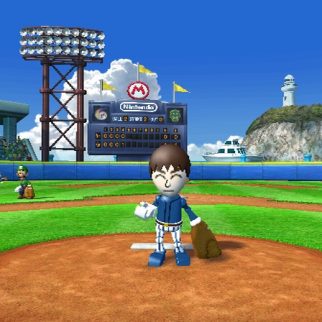 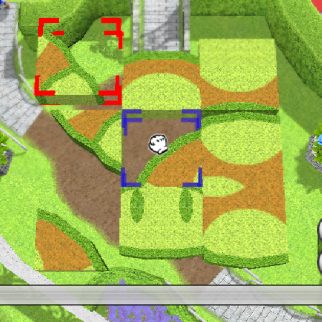 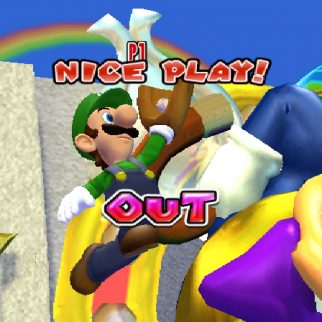 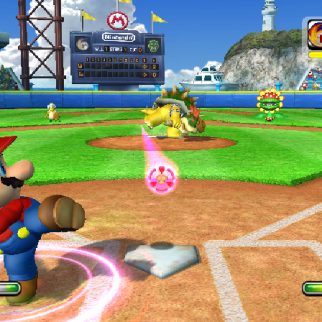 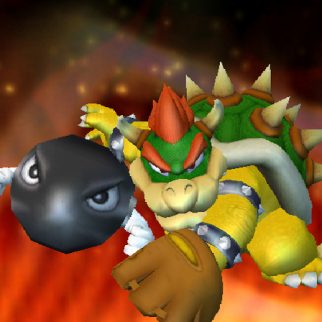 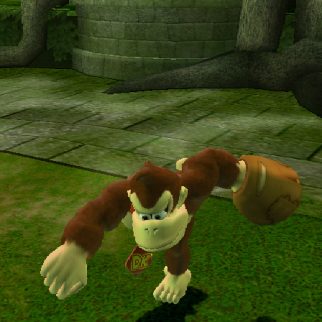 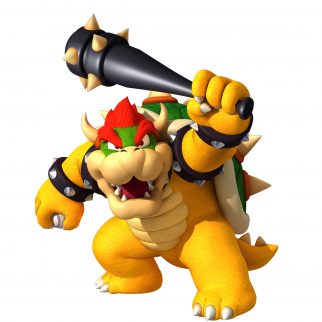 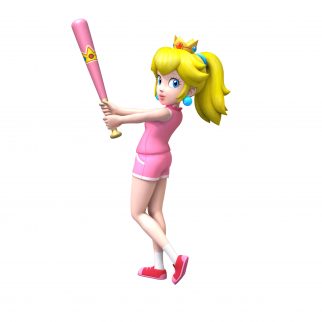 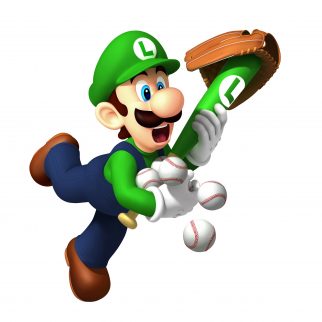 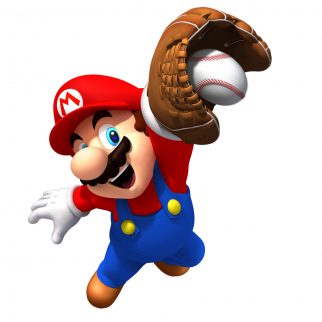 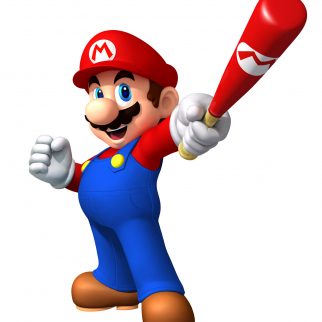 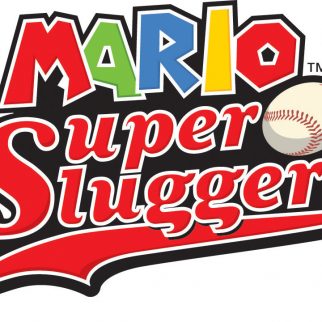 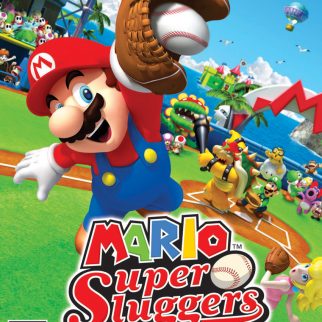