Wi-Fi Battles: Players battle against their friends via Nintendo Wi-Fi Connection after exchanging Friend Codes. Players also can battle against anyone in the world using Pokemon Battle Revolution’s Wi-Fi Rank system, which automatically matches players with Trainers of similar skills and strength.

Battle Passes and Trainer Customization: Players can create and customize their own Battle Pass by transferring their favorite Pokemon from Pokemon Diamond or Pokemon Pearl onto the Pass. They can then save the Battle Pass to their Wii Remote and take it to a friend’s house to battle them. There are three male and three female Trainers players can use to customize their Battle Passes. They can further personalize their Trainer with custom battle text for winning and losing scenarios. They can obtain more gear and accessories for their characters by winning battles or purchasing them at the Shop using Poke Coupons (awarded after Colosseum battles). 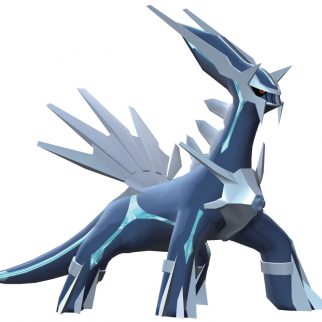 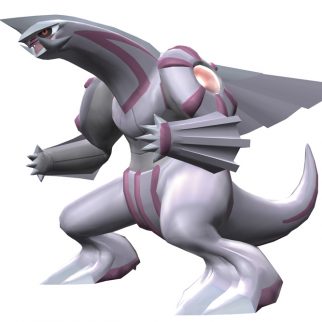 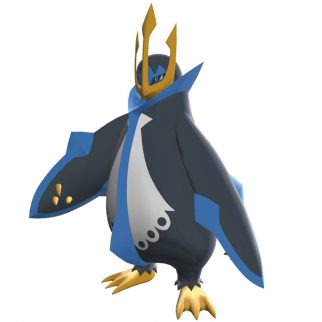 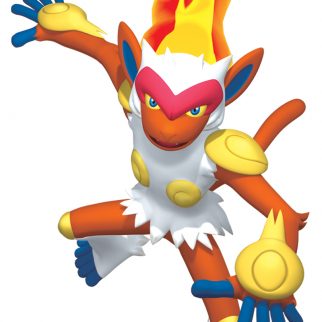 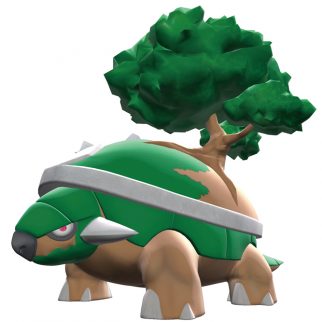 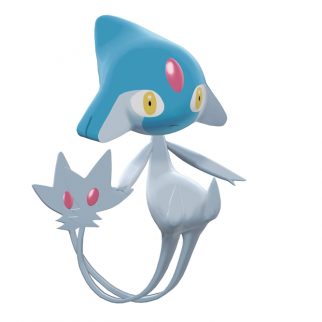 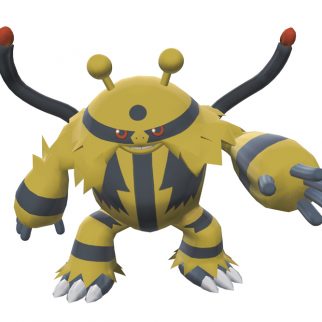 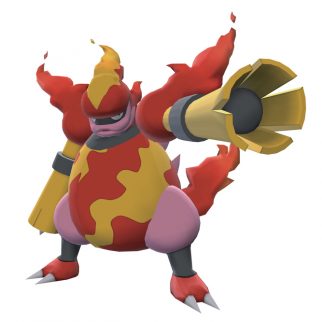 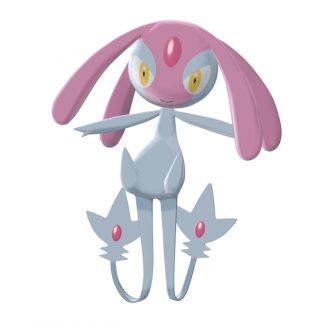 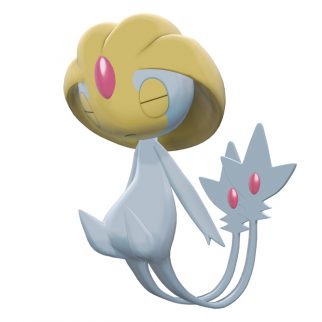 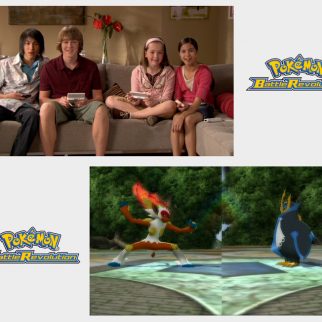 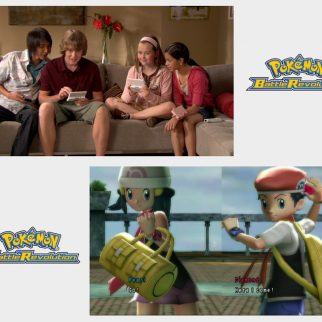 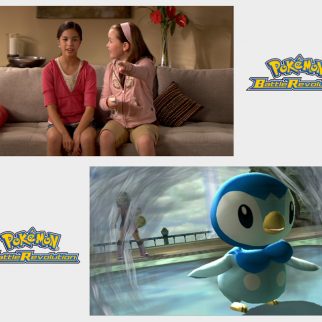 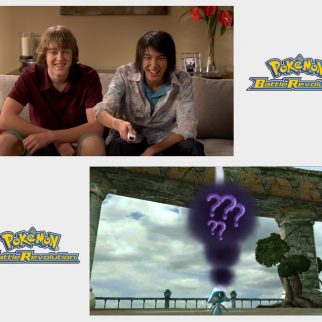 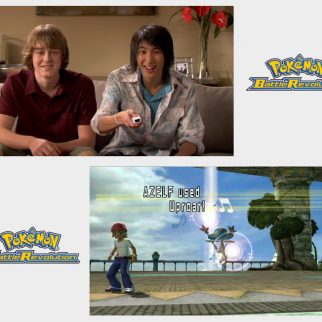 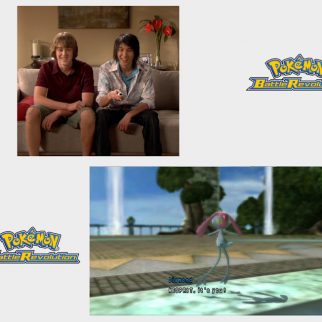 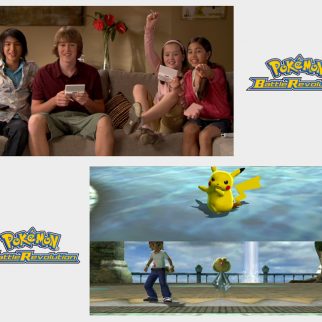 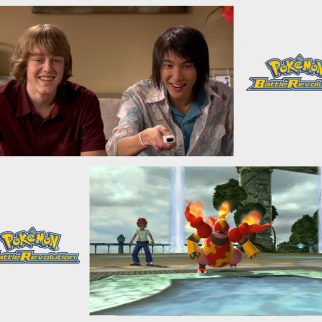 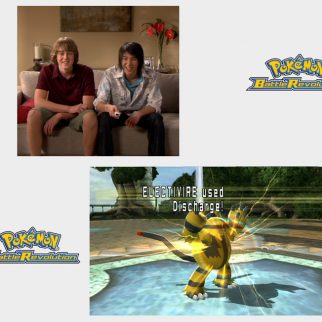 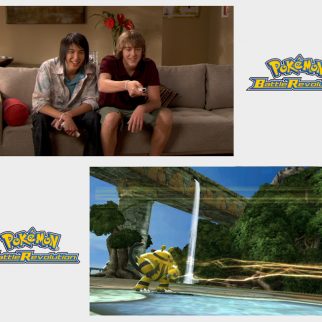 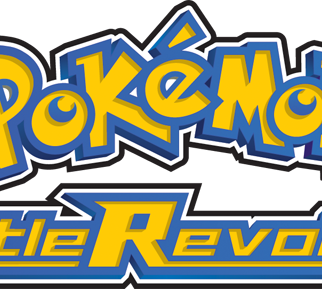 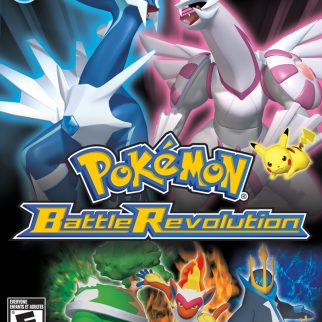